“Lincoln” has received critical acclaim and is a top nominee for multiple Academy Awards. But is this 150-minute movie really worth your time?

“Lincoln” is a dramatic historical film based on the book Team of Rivals: The Political Genius of Abraham Lincoln by Doris Kearns Goodwin. The screenplay was written by Tony Kushner, and the film was directed and produced by Steven Spielberg.

The story begins in the fourth year of the Civil War, right after Lincoln is re-elected. The president is trying to get the 13th Amendment passed, and the film chronicles the difficult process it took.

The actors are amazing, with a real knock-out performance by Daniel Day-Lewis as Lincoln. He added a lovable warmth to this iconic figure that made me want to hear more of his surprisingly high-pitched voice.

The story, for me, was confusing at times. I found it hard to keep track of who everybody was, especially the members of the House of Representatives. I wish I was more familiar with the history of the time so I could fully appreciate the political details of the story.

Nevertheless, I enjoyed this movie. I liked that I learned something from it, which is rare in movies. “Lincoln” is definitely worth your time, and is an absolute must-see for history lovers. 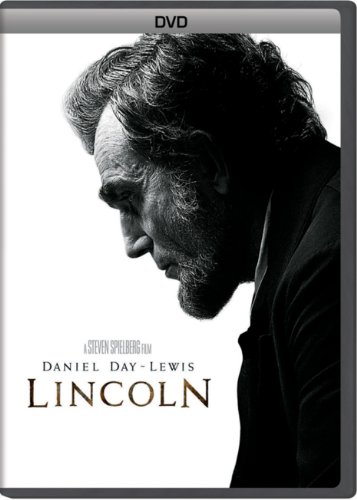