House at the End of the Street | Teen Ink

House at the End of the Street MAG

“House at the End of the Street” has a truly unpredictable plot, and while the thrills do take a while to develop, the genuine jump-in-your-seat moments make the movie very entertaining.

After her parents split up, Elissa (Jennifer Lawrence) moves with her mother (Elisabeth Shue) to a woodsy suburb. There they learn that in the house next door a young girl murdered her parents four years earlier. The girl supposedly ran away and drowned, but her body was never found. The girl's brother, Ryan (Max Thieriot), was away with his sick aunt when his parents were murdered.

Despite her mother forbidding their friendship, Elissa begins to fall for Ryan, the incomprehensible loner. That is, until the truth about his past is revealed and she finds herself in a situation where she may never escape the house at the end of the street.

Lawrence never disappoints with her acting. She portrays the courageous, rebellious, secluded daughter very well, making the audience believe the movie's unsuspected twists. Thieriot pulls off the shy, sweet, lonely guy part, making him an alluring charity case to the audience as well as to Elissa. Shue flawlessly plays the clueless mom trying to make up for lost time. Her cluelessness is done extremely well during the height of the action, making the audience groan at her stupidity. Overall, the characters are all common horror movie clichés, but nevertheless played well.

This movie left audiences chattering long after the credits rolled. Even hours later, your head will be spinning, still trying to understand the plot and all its twists. The movie leaves some questions open-ended, which is a brilliant plan for drawing in viewers for a sequel.

For fans of enthralling, capricious plot lines, clichéd characters and flinch-so-much-your-popcorn-flies-in-your-face moments, “House at the End of the Street” is a perfect choice. 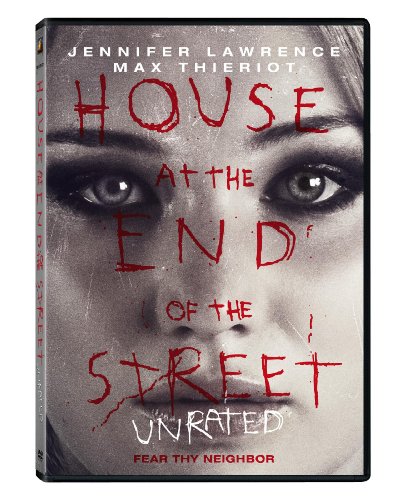 Favorite Quote:
“This above all; to thine own self be true.”