The story of the first class of X-Men. Erik, and Charles's friendship are revealed in this movie that keeps you interested until the end.
Before Charles Xavier became professor X and Erik Lensherr became Magneto, they were just two young men, discovering they're abilities.
This is a great movie except for the ending, there are two contridicting things in this series, the way Charles became imobile, and how Charles and Erik met. At the end of Wolverine it shows Charles standing, walking, bald and old. At the end of X-Men First Class it shows him in a wheelchair, with hair, and very young. 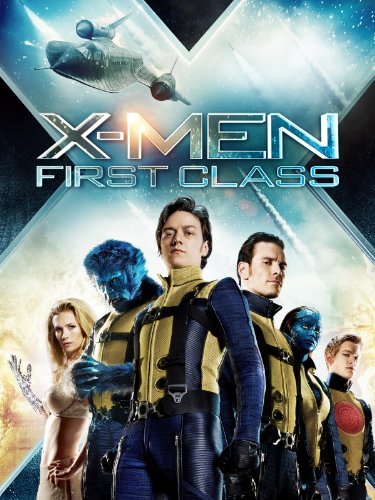