Favorite Quote:
If I love you, what business is it of yours? 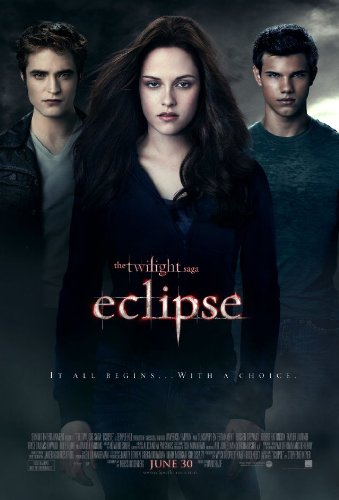 
Buy from Amazon Available on iTunes
The author's comments:
Could not see such an abysmal film without expressing my opinions about it. Apologies to Twihard fans!
Post a comment
Submit your own