Favorite Quote:
“Give the ones you love wings to fly, roots to come back, and reasons to stay.”
-Dalai Lama

“YOU ARE THE ARTIST OF YOUR OWN LIFE, don’t hand the paintbrush to anyone else.”
-Ela M

“No matter who or what you support, I believe in supporting fairness first.”
-Jennette McCurdy

“Only you know your true struggles, remember that when you get criticized, hurt or disrespected. Love yourself enough to forget the drama.”
-Ava Max

Jean-Jacques Annaud’s “Seven Years In Tibet” takes the true story of the daring , Austrian mountaineer Heinrich Harrer (Brad Pitt) , who befriends the Dalai Lama (Jamyang Jamtsho Wangchuk)~ the spiritual , 14-year old boy of the Tibetan nation. A friendship changing one character’s life forever , this is the unforgettable ambitious tale of love , betrayal , sorrow and most importantly the meaning of life.

Vienna , 1939. Heinrich Harrer is preparing an assault on the treacherous Himalayan peak

of Nanga Parbat. War is about to breakout in his country but he his indifferent to it and cold

to his pregnant wife Ingrid. He and a tour guide , Peter Aufschnaiter (David Thewlis) are soon

on the peaks. Heinrich saves Peter , despite his broken ankle , they are nearly killed by an

avalanche , the war has begun , and they are then taken in by the British then they are sent

to a POW camp in Dehradun , India ; from which they finally escape.

From the moment of the first appearance of the Dalai Lama , the film takes on a greater interest.

He stands on the parapet of his palace in the capital city of Tibet , Lhasa and surveys his domain

through a telescope. He is fascinated by the foreigners and soon sends his mother to invite Heinrich.

“Yellow head” the Dalai Lama calls him , ruffling the European’s blond hair in fascination , and soon

requesting Heinrich to build him a movie theatre and to teach him about the world outside. Peter Aufschnaiter , the guide , meets a local woman tailor , Pema (Lhakpa Tsamchoe) , and marries her.

The film also shows the behaviour of the red Chinese is cruel and gratuitous. It shows how Tibet was betrayed from without and long within.

An unforgettable tale of love , shattered dreams and ambitions. To anyone who loves an an action-packed drama , I would definitely recommend this movie. 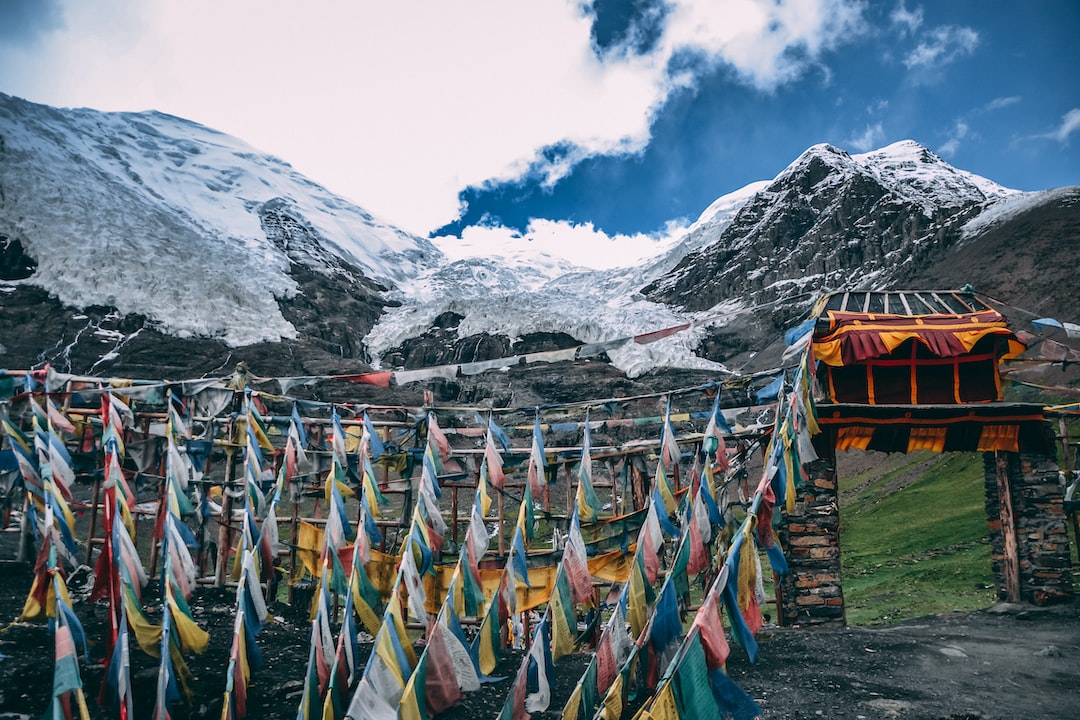 Photo by Daniele Salutari on Unsplash