Favorite Quote:
Decide for yourself what it means to be happy- Kim Namjoon from BTS

“COBB: You're waiting for a train. A train that will take you far away. You know where you hope this train will take you, but you can't know for sure. Yet it doesn't matter...

Mal looks at his across the railroad tracks. Replies-

MAL: Because you'll always be together.”

Inception is a mind twisting movie that will leave you wanting to rewatch it once you have reached the end. Filled with thriller, because that’s what it is, a science fiction thriller film written and directed by Christopher Nolan in 2010. This film stars famous actor Leonardio DeCaprio, as Dom Cobb the mastermind who infiltrates the subconscious of his targets where he shows his professional thief skills.

Throughout the movie the viewer will find themself questioning if the film is showing a dream or the real world. In fact at the end of the movie it is left for the audience to decide if they believe Dom Cobb is still stuck in a dream. Many times Dom’s deceased wife Mal (Marion Cotillard) is represented through his subconscious mind; she has successfully ruined his mission to retrieve top secret information from a target of his since the very beginning of the film.  In an opportunity to leave his life threatening job while having his name cleared he is employed by his previous target Ken, a powerful billionaire, to create a dream within many dreams to manipulate his rival. Dom has to learn how to deal with his subconscious mind while going on his very last mission hoping to return to his two daughters. Once the dream mission has started for the rest of the movie it's a “near the end of your seat” type of suspense and thriller.

I very much enjoyed this movie as a person that loves anything thriller and psychological. I think that Inception was able to surpass my expectations as a science fiction movie specifically when it comes to dreams involving the subconscious mind. I never thought the science behind minds would be interesting in any way but once again a movie like this is not to be underestimated.

Overall I believe that everyone should be able to experience watching Inception at least once, I can’t promise that you’ll love it just as much as I did but I will say for a fact that you will enjoy the movie at least a bit, or was it all just a dream…? 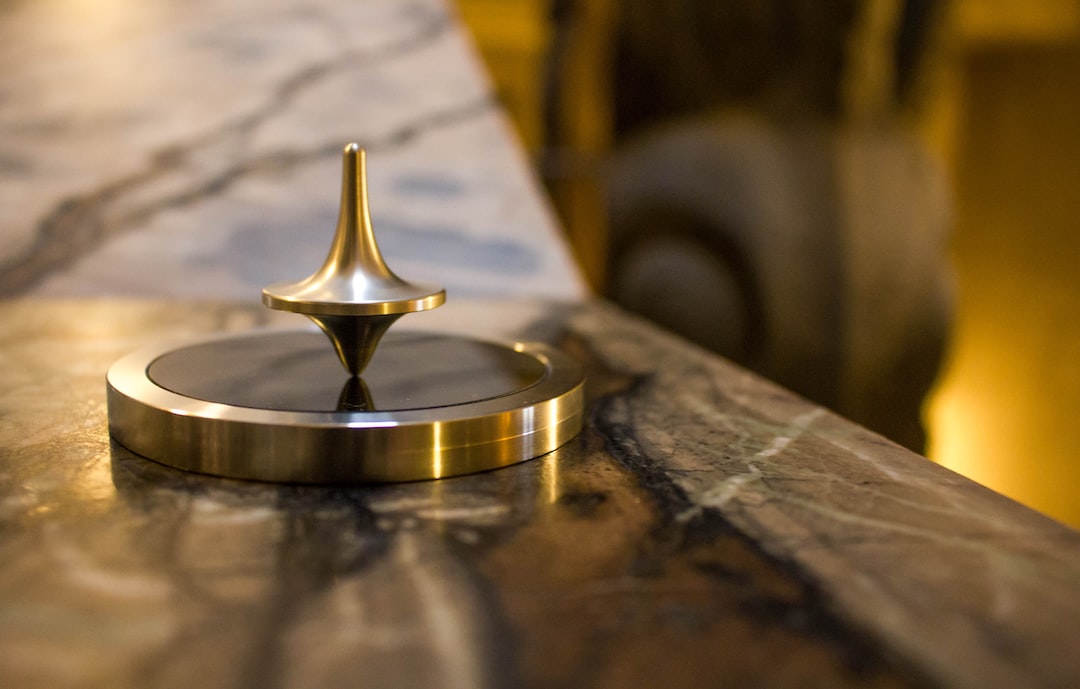 Photo by Ash from Modern Afflatus on Unsplash