You're the One That I Want by Cecily von Ziegesar

Todays the day! Not the day you get married, nor the birth of your first child, but the day college acceptance (and rejection) letters come out! For our second semester seniors there is absolutely nothing they can do to change the universities minds. Either they get a “we are pleased to inform you that you have been accepted into the class of…” or “we regret to inform you we cannot accept you…” Either way it is done. Now the biggest challenge facing the seniors as they chose what university they want to attend, because unlike Blair, not all of them have been dreaming of Yale since birth.

Our dynamic trio of Blair, Nate and Serena are finally hitting good terms, Nate and Blair are back together, in the hopes to one day be married, and Serena is there trying to find her true love amongst her friends. Yet with collage letters coming out any day now, all three of them are checking their mail more than normal. With Blair’s seven (when there is truly only one), Serena’s five and Nate’ four, tensions run high in the group. When acceptance letters are out the trio is spilt (and we all know who the splitter is) causing the other two to get their third member back, as they try to get their life back on track.

On the other side of town in Brooklyn, things are looking up at Vanessa lets Dan into her life once again. Even more so as Ruby (Vanessa’s older sister) is away on tour, Vanessa allows Dan to move in, creating a cozy little love hut for the two. Or it was until Ruby’s previous roommate Tiphany and her ferret Tooter move in with them as Tiphany needs a place to crash. Vanessa instantly picks up a friendship with Tiphany and started copying her in a mini me type way, while Dan sulks in the sideline not happy that their twosome became a threesome.

Finally, Cecily von Ziegesar release one of the key plots of the series by telling us where everyone got into, or rejected from. he whole series is about this group of seniors and their adventure throughout their last year of high school. The first book (titled Gossip Girl) started in September when Serena came back from her other boarding school. Throughout the books (from the first to fifth) was about all the other stunts the teens got them into, but also about apply for their Ivy schools, their interviews, and what they did to maybe get in. But now we know! Acceptance is out and this series can finally start moving forward, as von Ziegesar was basically waiting for this point to move on. Again the book is the same as the rest, no character development (although Blair petty jealousy made her go backwards) same writing style, and overall nothing is special about this book, except the finally get to narrow down their list of what Ivy school they want to go to. 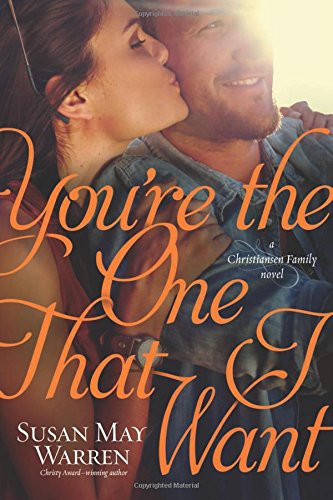 Previous Next
Reviews
Who is the guest?
By Nikayla Scott
Dorchester, MA
Reviews
Tis
By Emanuel Olaguez
Seatonville, IL
Reviews
the dark is rising
By Jon Saiget
Portland, OR
Reviews
Perfect Match May Be Perfect for You By Jodi Picoult
By Kaitlyn Thompson
Galesburg, IL
Reviews
Nights in Rodanthe By Nicholas Sparks
By Kelsey McKillip
Galesburg, IL
Reviews
Beyond the Chocolate War by Robert Cormier
By Jerome Dunbar
Derby, CT