The Island by Olivia Levez

What do you do with a trouble kid? Not jail, too young for that, so jovial prison? Rehab? Let them stay home, but make them go to therapy once a week? What do you do? Team Skills is a program that takes trouble youth, and ship them off to an island in the Indian Ocean. There they will work with the leaders and natives to rebuild homes, plant and tend gardens, and how to survive without the outside world helping.  An escape, to a place unknown where the troubled kid will learn the value of hard work, and work out their issues with the well trained staff who were looking for a 100% success rate. Pitching that to the government, Team Skills was born, and were ready to board their first plane of trouble kids and take them away, to hopefully recover.

Frances (Fran) Stanton was one of those trouble kids. She landed herself at Team Skills for one simple reason: she’s a monster. Yet Fran could not have imagined her life going downhill any quicker when the plane left the United Kingdom, a place she always called home to fly to an island in the Indian Ocean. Well she was wrong. When the engine caught fire Fran, and the rest of the Team Skills leaders and campers were thrown around the plane, until it crashed into the ocean. Fran was the only survivor. Trapped on an island, population of two: one human and one dog named Dog, Fran has to learn to survive on the island, as well deal with the past events that brought her there.

As Olivia Levez first novel, it was not that bad. The reason for the low rating is because it was extremely predictable, and as someone who is terrible at predicting endings, I saw this one coming after the first page. With extremely short chapters, Fran switched back and forth between the past and present without telling you which are which. Fran did have a traumatic past, one that could have explained a lot better, especially with Wayne as I never fully understood what happen between them. Johnny was the real tear jerker for the story as he was just an innocent kid, and was just a bystander in this crazy mess of Fran’s life. The part which really tears this book down was the whole Miss. English teacher plot. How did Fran not realize her story would raise red flags, as in Fran’s story is about a girl named Anna and her messed up mother, Carrie (when Fran’s mother’s name was Cassie) her mother’s boyfriend Aaron (when Cassie was with Wayne) and the adorable sweet little brother Jake (Johnny) who Anna loved very much.  Like seriously, Fran was a talented writer, but does not write about abuse in your life and give it to your teacher and expect her not to tell anyone about it. What saved the book was the cool insults she used. Because Fran was British she did not use the slang words typically herd in North America, but called people things like: cow-bag, s*** b****, and so on. Fran has the face her darkest past of this island, and what she will do when she ever got off this island, and realize who she wants to be and how to achieve that state. 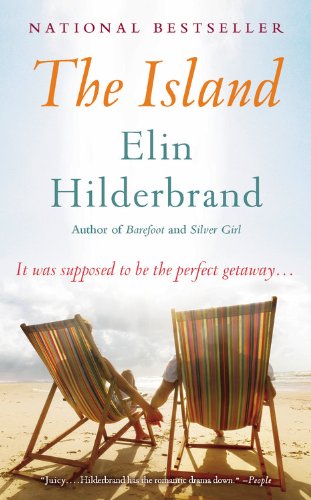 What do you do with a trouble kid? Not