Hester Prynne thought she could get away with it. After all, her husband had been overseas for months. Nobody would ever find out, right? She thought wrong. As soon as the first signs of the baby showed on her body, her secret was out. Suddenly, the entire town demands she give up the name of the man who committed the grave sin of adultery alongside her, but with her feet planted firmly on the scaffold Hester refuses. Upon her husband Roger’s return, he makes it his personal mission to reveal the man’s identity. Posing as a respectable doctor, Roger infiltrates the heart of the town: the Reverend Dimmesdale. In his quest to find the truth, Roger indirectly discovers secrets about his own marriage he never knew existed. Plagued with scrutiny, deceit, and death, Nathaniel Hawthorne’s masterpiece keeps you at the edge of your seat with anticipation from cover to cover. 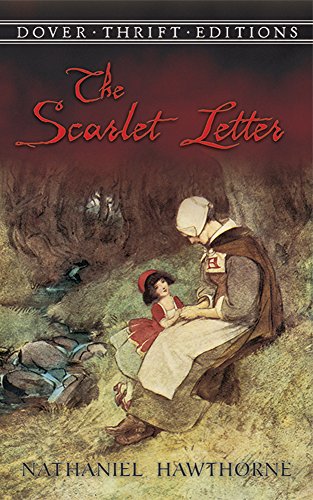