I recently read Debbie Harry Sings In French, I actually read it in about two hours. This book is amazing. It is about a boy, Johnny, whose father passes when he was twelve leaving him and his mother to fall in depression and turn to alcohol respectively. Four years later Johnny is in rehab where he first encounters the music of Debbie Harry, the lead singer of Blondie (A late 70’s to early 90’s band).


After leaving rehab, Johnny is sent to live with his uncle in South Carolina. There he meets Marina, her and Blondie help Johnny go through a lot of self discovery and more difficult times.

The message of the book is to accept who you are and to not be afraid of what you believe in and live by. I would recommend this book to any who enjoy stories about music, different sexualities, and self confidence. Overall this book was very good. I gave it a 4/5 stars. 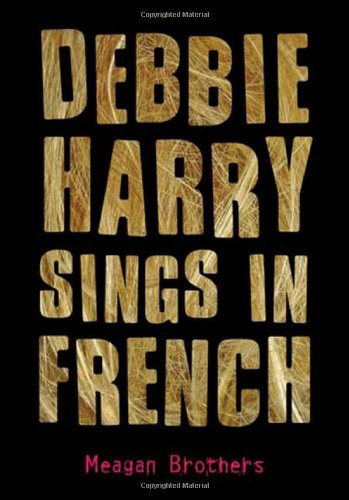