The Beckoners by Carrie Mac

I don't think anyone can honestly say they've never seen someone being bullied or teased. That's why this book is so important- it addresses the issues right at the heart of bullying. When Zoe, the main character, moves to a new town, she is accepted into an infamous group of girls called the Beckoners. (They're named after the leader of the group, Beck) Soon she's smoking with them, partying with them, and pranking with them. She doesn't really want to be in the most popular clique; she just wants to fit in. But she's uncomfortable bullying the Beckoners' most frequent target: April, or Dog, as she is called. She wants out of the Beckoners group, but she can't imagine the consequences of her actions.


Now, I'll admit it now: the writing in this book isn't fantastic. Especially in the beginning, I felt like 'wow, that probably should've been said a different way'. (I am a picky reader, though, if you hadn't noticed:) However, I've never seen a book capture bullying in such a perceptive and unflinching way. How it starts off small, and then escalates. Why bystanders are afraid to do anything. The motives of the bullies themselves. And why it is that it's so hard to stand up for someone else. Like Zoe, at the beginning of the book, I thought, 'Well, the bullying is pretty bad, but no one could really make a difference. No point in two people getting bullied. Besides, she is kind of bringing on herself.' But by the end of the book, I was absolutely sickened. I actually couldn't get to sleep because my mind kept replaying the scene at the park. This book definitely left an impact.

I really like how the characters are multifaceted: April isn't totally innocent; she's very homophobic and does certain things that encourage the bullies. Zoe, of course, is like any normal person: flip flopping between the lure of popularity and blaming April for her own fate, and realizing that she needs to stand up for both herself and April. Even Beck has many sides; is it really her fault she ended up being so power hungry?


After reading this book, I will never look at any case of bullying, however small it might seem to be, the same ever again. 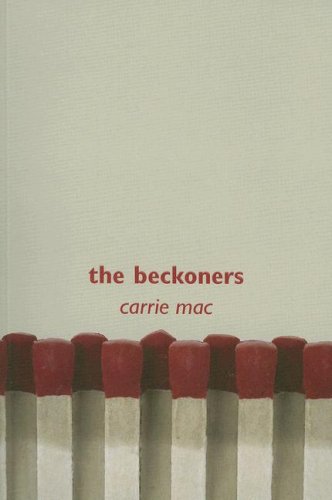 View profile
It definitely sounds like an interesting story! Bullying is a hard thing to stand up to. I'm now very interested in finding out what happened at the end of the book.