The Lion, the Witch, and the Wardrobe. by C.S. Lewis | Teen Ink

The Lion, the Witch, and the Wardrobe. by C.S. Lewis

The Lion, the Witch, and the Wardrobe, is a brilliant, mind blowing novel written by C.S. Lewis. In this novel, I liked the unpredictable fact that four children, straight out of the war in London, would end up in the magical land of Narnia. Various parts of the novel got me exited, depressed, and also gave me vicarious feelings of me wanting to be in the same situations as the characters in the book. The story held my interest and that is what gave me a good impression of the story. C.S.Lewis constantly caught my attention with his wonderful descriptive language.

There was a part of the novel where I got a great feeling of suspense. As Peter, Edmund, Susan, and Lucy were with Mr. Beaver and Mrs. Beaver in their home, Edmund quietly leaves and unfortunately goes to the castle of the White Witch. Edmund thought the White Witch was a good and friendly queen but she was really a cruel witch. Edmund made a risky remark by telling the White Witch that his brother and sisters are staying with the beavers, because she would be able to know where to find and kill them.

I found that part of the novel exhilarating and exiting because I never knew what would happen next. The author kept my eyes glued to the book because of the way he made me know that something interesting was going to happen.

Overall, I feel that this is a novel that certainly needs to be read. The Lion, the Witch, and the Wardrobe is one of the best novels I have ever read mainly because of how exiting it was, and the wonderful and flamboyant characters. While I was reading the novel, I could picture everything from the characters to the setting in my head. To conclude, this is one of my favorite novels and I highly recommend for it to be read. 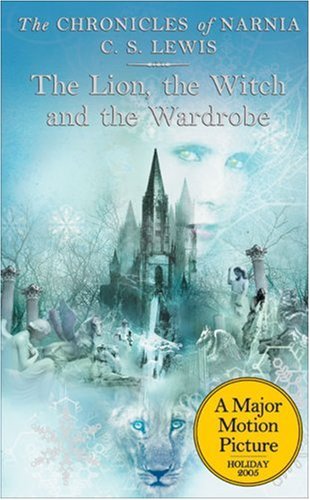