It is not merely a game. Chess Story, the last novel written by Stefan Zweig, revolves around discovering the background of a mysteriously magnificent chess player who accidentally finds himself passenger on the same ship to Buenos Aires as the world champion of the very game. What follows is an unexpected, subtle metaphor for the horrors which occurred during the time period which Zweig lived in, those regarding Nazi torment and horror. The royal game becomes a tragic story of survival under tortuous conditions, a fact hidden beneath the apparent simplicity of the tale. In this story, the strength of the human mind and will is tested and observed. A highly concentrated work at only 80 pages, Chess Story could be said to be the end of Zweig’s silence, a profound, analytical reflection published just days before his suicide. It is a psychological drama of powerful descriptions that will bring tears to reader’s eyes, or at the very least evoke a guaranteed visceral reaction. Chess Story is a gem of a book, one that transcends time, one worthy of being unearthed. 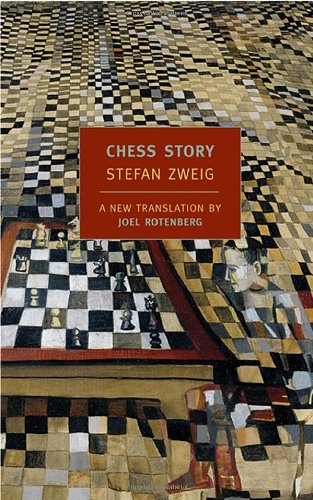