The book Travel Team was about a boy named Danny Walker whose parents were divorced. Danny’s dad, Richie Walker, led his school’s travel basketball team to the championship and won. His mom, Ali Walker, was a school teacher.
Danny loved basketball. He tried out for his school’s travel team. He was not accepted because he was too small. His mom was angry at the coach for not letting Danny join the team because of his size.
When he was practicing in the backyard, his dad showed up and talked to him. Eventually his dad moved back home with him and his mom.
Since Danny did not make the travel team and most of his friends did not either, Richie Walker created another team that he named after his team The Warriors. The team’s players were: Will, Robert, Steven, Colby, Ty, Bren, Matt, and Oliver.
Ty was Danny’s best friend. Ty was tied with Danny by how much they loved basketball. Will was another one of Danny’s best friends. Will was a little too talkative. Eventhough Will’s big mouth helped during games. It helped because he kept on talking to the other players. It annoyed them so he could steel the ball from them. Another one of his friends, and secret crush, was Tess. Tess was taller than Danny and he always chatted with her with Instant Messaging.
In the Warriors first game they lost 23-14. The Warriors practiced more and more and in the third game they won 36-34. Then they played the Vikings, the original team that did not let Danny play. They lost by 2 points 32-34. They Warriors kept scrimmaging against the Vikings during practice. The both teams were so good they were going to play each other in the finals. The Warriors won! 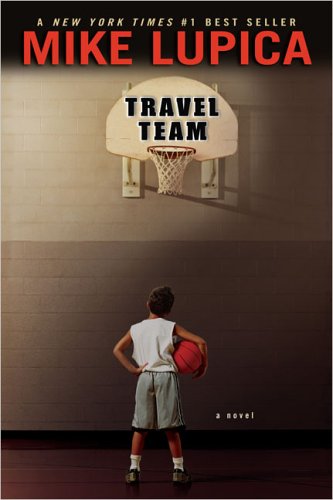