What if you could read characters out of a book? What if you accidentally did, in exchange for the ones you loved? Years before the story began, Meggie's father, Mo, accidentally read characters out of a book and his wife and two cats into the book. Now, around eight years later, Capricorn, an evil character read to life, is back and trying to force Mo into his service. Meggie has to try save him.

I thought the idea for this book was intriguing (who doesn't think it's cool for characters to really come to life?), but there are many problems with this book. I thought the characters were sort of annoying, fake, and/or stupid. Meggie should not have wanted to be able to do what her father could do. Dustfinger, once of the characters read to life, stupidly fell for what Capricorn had to say. Capricorn...he's a combination of all the characteristics that villains want. It does make him the perfect villain but there's something wrong about it. Maybe it's how he has absolutely no emotions besides the evil ones. He needs to have at least some humane emotion or a reason for his actions besides for being abused as a child by his father and “more gold”! There's nothing on Earth he seems to want besides gold so there would be no point in having it.

Also, the book goes into so much detail that it could bore you tears or take you way too long to read. If you don't have the patience to read about a tree for two pages, put it down and step away from the Encyclopedia-length novel. 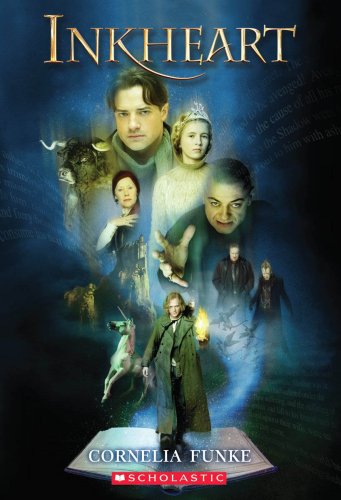