“Our world in stupor lies”: Manipulation in Golding's Lord of the Flies | Teen Ink

“Our world in stupor lies”: Manipulation in Golding's Lord of the Flies

The novel Lord of the Flies by William Golding is about a group of young boys who land on an island after their plane was shot down in the middle of a war. They make an effort to maintain civilization by electing Ralph as their leader, but troubles arise when Jack wants to lead as well. The course of the novel documents Jack’s fall from grace, as he lures most of the boys from Ralph’s group of organization and civility to his own group of savagery and violence. This shows that in Lord of the Flies, those who are savage and abusive come to be respected, and order is lost on the island. Along these lines, a “Beast” that starts out as a mythical creature slowly evolves into a tool used by Jack to garner power and respect. This novel demonstrates the horrific effects of manipulation and brainwashing that comes from the abuse of power. It also shows us Golding’s perspective on human nature, in which the cruel characters of the book are ultimately just the way humans are born to be; inherently evil.

Even though Ralph was selected to be the leader, very quickly a rival emerges in the form of Jack and his hunters. The ascension of Jack’s group through domination and abuse shows how throughout Lord of the Flies, savagery proves a useful tool to gain respect and power. This method eventually leads to turmoil. For example, in Chapter 2 the boys’ passion for making a fire overwhelms them, and instead of staying and listening to Ralph, all of the boys follow Jack up the hill: “Ralph was on his feet too, shouting for quiet, but no one heard him. All at once the crowd swayed toward the island and was gone--following Jack” (Chapter 2). This demonstrates that the boys would rather have fun than do work, and are willing to sacrifice organization in order to do so. By the time the novel comes to a close, most of the boys have completely lost their sense of civilization. They have completely forgotten the order and rules they used to have back home because their new society lacks restrictions—and have abandoned Ralph and the few other boys who have chosen to stay with him. The rest of the boys have formed a new group with Jack as their leader. Unlike Ralph’s group where they have a balance of working and play, the only thing Jack’s group had to do is have fun. The lack of civility and structure leads the boys to become savage.

Another way Jack gains and maintains power in the novel is by using the Beast to manipulate the other boys. In the beginning of chapter 8, an assembly is called, and Jack uses this opportunity to make himself appear stronger and more courageous than Ralph by building on the boys’ fear of the Beast and simultaneously drawing attention to Ralph’s cowardice: “The beast is sitting up there, whatever it is,” Jack says, making the boys afraid that they are being hunted. However, it later becomes clear that Jack himself does not believe in the Beast, as he says in Chapter 2: “Ralph's right of course. There isn't a snake-thing,” showing how he denies the beast’s existence, while continuing to use it to his advantage by manipulating the other boys. Over the course of the novel, the rules grow lax as Jack flexes his nefarious influence over the boys, cynically wielding the Beast as a tool of control. This unleashes Jack’s Dionysian chaos on the island, which quickly prevails over Ralph’s relatively meager Apollonian forces, showing how fragile order in society is.

Throughout Lord of the Flies, many of the problems come from the power structure that Jack and his group set up. For example, in Chapter 11, Piggy gets killed by a boulder and Samneric get captured and tortured so Jack can maintain his power over everyone. After Jack’s tribe kills Piggy, he fails to express remorse, instead raving: “See? See? That's what you'll get! I meant that! There isn't a tribe for you any more! The conch is gone--” [] On this island, the boys give respect superficially. A boy who deserves respect like Piggy is not given it, whereas an unruly child like Jack is given great responsibility, which he misuses. Even though Piggy is intelligent and has many great ideas, he’s constantly made fun of by everyone else. This is because they don’t look past Piggy’s asthma, nearsightedness, and the fact that he’s overweight. In the beginning of the novel, Piggy proposes the first rule on the island: that whoever holds the conch cannot be interrupted. In their first attempt to be civil together on the island, they fail to apply this rule to the very person who proposed it. Another boy who doesn’t get the respect he deserves is Simon. Similar to Piggy, the boys see Simon as a skinny, weak boy who faints constantly instead of the deep, caring, and sensitive child that he actually is. Those who would be respected in society for their values are instead put down in this novel, showing us that being in a survival situation can unleash the worst parts of humanity.

In the beginning of Golding’s Lord of the Flies, the boys try to recreate the culture they left behind when they got stranded on the island. But instead, the lack of order causes most of the boys to go savage. However, according to the “real Lord of the Flies,” as told in The Guardian, not all shipwrecks have to end in tragedy. The case of the lost boys of Ata disproves Golding’s restrictive view of human nature that stipulates that everyone is inherently bad. In the end, humans are extremely complicated beings, and it would be both impossible and pointless to try and restrict our intentions to being either good or bad. 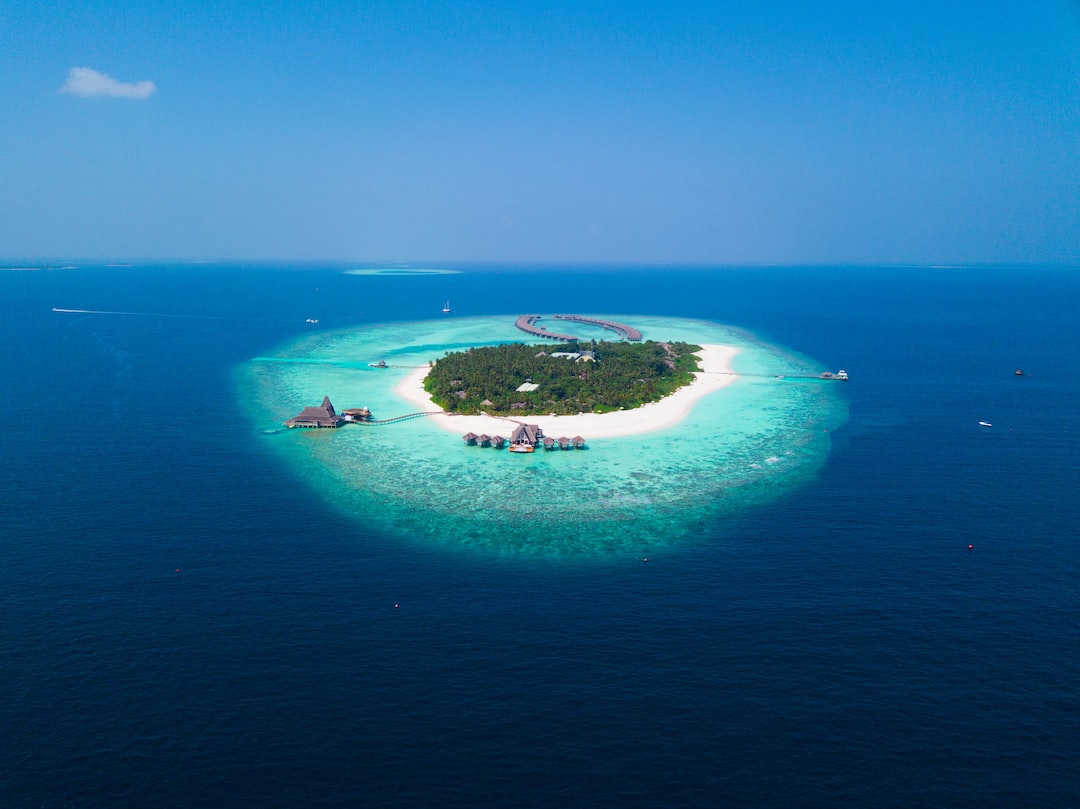 Photo by Zunnoon Ahmed on Unsplash