The Heroes of Olympus: The Lost Hero by Rick Riordan | Teen Ink

The Heroes of Olympus: The Lost Hero by Rick Riordan

Favorite Quote:
you are a woman with a man inside watching a woman. you are your own voyeur -margaret atwood

The world of Percy Jackson is continued in the Heroes of Olympus series. The new journey starts with the “troubled” teenagers Piper, Jason and Leo, whose lives get turned over while at a detention wilderness camp. The trio get attacked by monsters and are whisked to Camp Half-Blood, where they are introduced to the world of Greek gods. It turns out, Piper, Jason and Leo are powerful demigods- part of the larger prophecy that also involves familiar characters Percy and Annabeth from the Percy Jackson series. While Annabeth hunts for a lost Percy, and Jason tries to recover from amnesia, the three new demigods are sent on a quest. They have to rescue the queen of the Greek gods, all the while figuring out their new roles as demigods. Like other Rick Riordan books, this one was action packed and entertaining to read, especially with the new storyline and characters. What also makes this book and series interesting is how underneath the crazy things happening in the moment, there is also the undercurrent of dangerous events in the horizon.

As always, I am a fan of Riordan’s work in making kids interested in Greek mythology. The way that he writes makes it so that you don’t feel like you’re learning, more just absorbing the information while reading a typical action- filled book. It was a little tough to get used to the new POVs of the characters and follow along in the beginning, but once you understand what’s going on it is a great read. 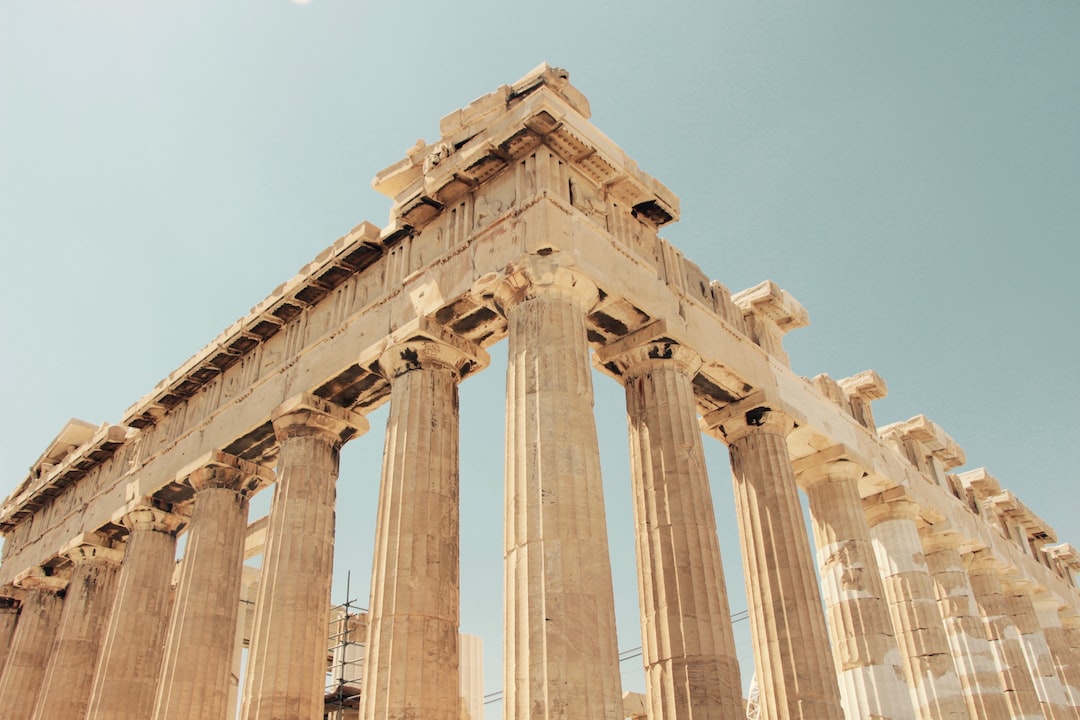 Photo by Hans Reniers on Unsplash