A Short Yet Humorous and Meaningful Read? Introducing: Ghost

"…You can't run away from who you are, but what you can do is run toward who you want to be." (Jason Reynolds, 155). Concealed cleverly in a captivating dialogue, the author gets to the root of one of life’s greatest lessons, one that anybody would benefit from knowing.

Jason Reynolds is an American author of novels and poetry for young adult and middle-grade audiences. Ghost, the first book of his track series received the National Book Award Finalist for Young People's Literature. The book is set in a realistic modern-day city, in which a fast but fiery group of kids from wildly different backgrounds are chosen to compete on an elite track team. Castle “Ghost” Cranshaw, an African American middle schooler, faces many troubles in his young life. His difficult childhood started with the experience of running from his Alcoholic and abusive father at a young age, and later in middle school, tormented for being a kid from the poorest neighborhood in town; all the while trying to escape the haunting memories of his traumatic past and tattered experience growing up. One particularly eventful day after school, nearly four years after the episode with Castle’s father, he stumbles upon an elite track team practice, and was eventually recruited by coach “Brody”, who was impressed by his natural ability to run. Introducing himself as Ghost, he immerses himself into training, and through time, with his coach’s help, Ghost tries to begin overcoming the iron grip that his hurtful childhood had on him.

Ghost is both entertaining and instructive. For many other readers and I, the book highlights the need to face one’s fears and accept what has happened as events in the past. After all, there are limits to one’s abilities, and as the author has emphasize throughout the course of the book, “what you can do is run toward who you want to be.” The book provides a wonderfully realistic story as the main character struggles to overcome the difficult childhood he's had with the help of his coach, who had experienced a similar kind of inner conflict in his younger years.

This short, yet profound parable successfully show how horrible events in the past may hurt us, damage us, and even impact people in places they never knew existed, but it is up to us what we want to do for ourselves in the future. And the first step towards that is facing our fears. I have always found humorous and realistic stories to be an excellent base in which authors can implement serious themes, in some scenes laughing out loud with mirth yet still grasping the essential theme in which the author hoped to convey. And for what it’s worth, if a group of randy middle school runners has what it takes to get across the fact that we can’t change our past, only what happens next – then I believe that taking an hour or two to read this book would be well worth everybody’s time.

Ghost starts off as a bittersweet story, but becomes a tale of friendship, longing, and connections. In comparison with many classics, it is short, and will only take around and hour and a half to read from cover to cover. I highly recommend this book for teens and adults alike if you’re looking for some light yet educational reading – I believe that there is more than ample reason why you should. I (somewhat) regret to say, though, that the book ends in an epic (or perhaps to some, not so epic) cliffhanger – to be continued in the sequel Patina, and books following - Sunny, and Lu. These are books that anyone could and should read, and I rejoice to say that the entire series more than lives up to the high standards set by many other works of Jason Reynolds. 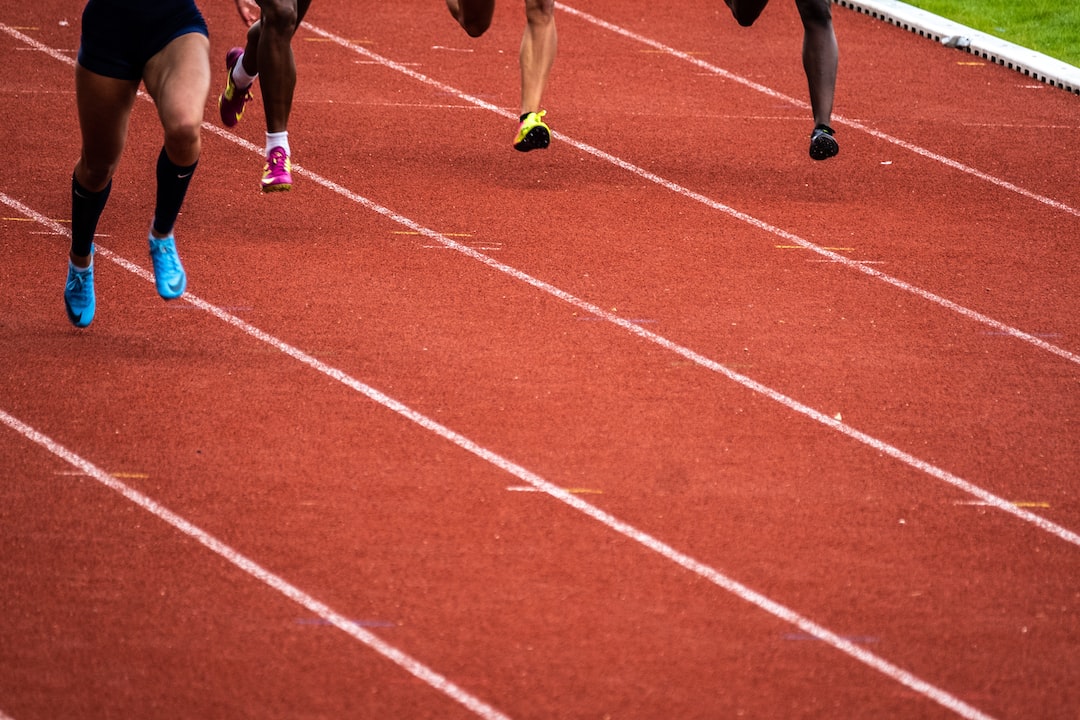 Photo by Nicolas Hoizey on Unsplash