A girl in her twenties once wrote, “They took the nerves of steel into account, but not the small mistake. They didn’t notice that he’d hurt me and they didn’t notice…But Maddie noticed both,” (Wein, 165). The love and caring of friendship run deep between the two female protagonists in Code Name Verity; to an extent that makes the readers’ hearts clench with emotion.

Elizabeth E. Wein is an American-born writer and the author of the young adult novel Code Name Verity. She is best known for her young adult historical fiction novels and representative works include The Enigma Game and The Last Hawk among many other titles. An Honor Book in Michael L. Printz Award for Excellence in Young Adult Literature, Code Name Verity is a historical fiction novel taking place during World War II with two female protagonists as main characters. Interwoven throughout the plot is the delicate yet fierce friendship of two female protagonists both fighting for, the message the author is trying to convey. The story jumps into the confession of “Verity” a girl in her early 20s and incarcerated by the Gestapos in German-occupied France. Through Verity’s hundreds of pages of confession lives a tale vibrant in its tragedies, betrayals, anger, fear, and reminiscent of the past. She tells of her training as a wireless operator and acquaintance with her friend Maddie, then moves a sequence of missions, lies and dangers, eventually ending at where she is at the moment. Upon the conclusion Of

Verity’s last words, the author then dives into the journal entries kept by the second female protagonist, Maddie (code name “Kittyhawk”). In parallel times of when Verity created her confession, readers get to witness an outside account of the same events and Maddie’s perspective from the outside of the Gestapos’ prison.

This poignant story, while rooted in sadness, tragedy, and hopelessness, is exceedingly engaging and memorable. The sacrifice that each girl makes for other is one to be admired, revered, and respected, and their bravery is not fit to be paraphrased into a sentence or two. The account of Verity (who also goes by many other names revealed throughout the book) demonstrates on behalf of the female power when combined with determination and love – love for her friend, love for her country, love for equality, and love for freedom. While striking readers as stupid and insipid on the surface, beneath her vain armor lies a girl whose heart is filled with longing for freedom. This Scottish girl – Verity – possesses a spirit as well as determination that can’t be broken even through the trauma of hot irons, torture, or even the threat of her disappearance from the face of the Earth and into the Nacht un Nebel (Night and Fog). The author augments the story with journal entry of Verity’s best friend, Maddie – brave, experimental, compassionate, and selfless. In her telling, readers fill the crevasse of information that may be lacking in Verity’s confession, making the read a more holistic experience.

The protagonist, Verity, should be an embodiment and demonstration to all people of the potential of a girl’s power and ability. Her amazing prowess to keep calm during a wireless operator assignment, skill and courage when interviewing prisoners of war, and bravery to walk such a thin line through life should be a testament of a woman’s capabilities. Her dedication and bravery rivels that of women in everyday life in everyday professions. Each passing day, we see women making a change in society, be it saving lives on an operating table, abroad serving the United States, leading the way in advancing world technologies, or cultivating the welfare of the growing generation as educators.

Code Name Verity starts off with a sour taste and ends bittersweet, yet the friendship and compassion demonstrated by the main characters is a life lesson that all individuals in our society will do well to imitate and internalize. Like many indisputable classics, it is rather slow burn in its emotions and visceral plot; while the first number of chapters may be rather subtle, its conclusion is lush in details, emotions, and actions. I would recommend this book to young adults and mature teens, as certain topics such as torture and inhumane treatment, and experimentation on people’s bodies without consent is a delicate topic. However, this does admittedly differ from individual to individual’s comfort level regarding these types of topics. I would personally say that after reading this novel multiple times through, it is a book that should be read by everybody, regardless of when one reads it; the lessons taken away from it are simply too memorable, not to mention the detailed plot. As a book that demonstrates and highlights the bravery and fight of women in society, it will do an exceptional job of demolishing prejudices against females and conveying the determination of women in action. 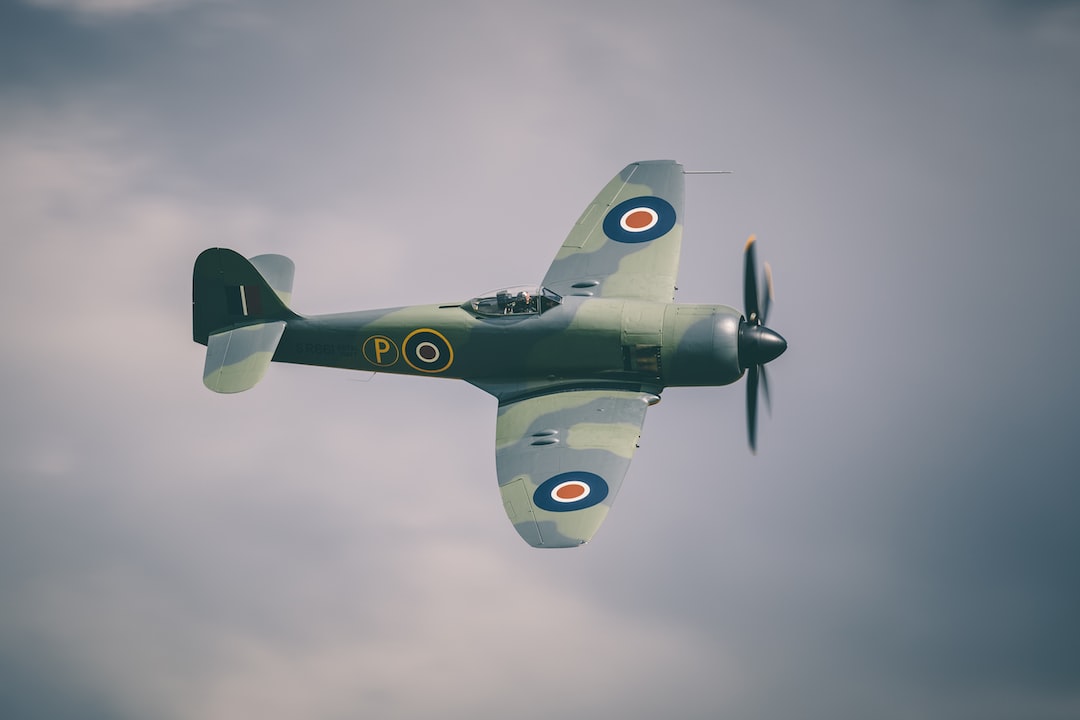 Photo by paul jespers on Unsplash

View profile
I read this book, and I also had the same thoughts as you. It is beautifully written, and it was one of my first experiences in reading WW2 YA literature and I had no trouble following along. It's so human, delicate, and tough as iron. This review that you wrote sums up this book perfectly!