Favorite Quote:
Give the ones you love , the wings to fly roots to come by and reasons to stay …….

The unforegettable , heartbreaking story of the unlikely friendship between a wealthy boy and the son of his father's servant . The KITE RUNNER is a beautifully crafted novel set in 1970's Afghanistan . The riveting story of love , jealously and most of all friendship.

The story revolves around a wealthy boy named Amir , his father and their servant boy Hassan who is Amir's best friend . Amir , who is constantly struggling to earn his father's love while Hassan promises to help him by winning the local kite tournament . But none of the boys can foresee what will happen to Hassan that afternoon which is an event that will shatter both of their lives .

While the two separate paths , the words of Hassan " for you and a thousand times over " lingers in Amir's mind including a life long secret . But when Hassan dies , Amir raises Hassan's son realizing that brotherhood is not shared by blood , but the " love that lies within ".

Khaled Hosseini writes from a heart that remembers its homeland , and remembers it well. While most of us think Afghanistan as a war torn and a weary country . Hosseini remembers what it was before all of that came to be. He gives the Afghani people a face and most importantly a true place in the world.

He gives us a narrator who is likeable , admirable or sometimes even excusable , who is humane and an understanding person . To anyone who loves a simple , heartfelt journey from a war torn country with the depiction of a beautiful friendship  , I would strongly recommend this heart warming novel. 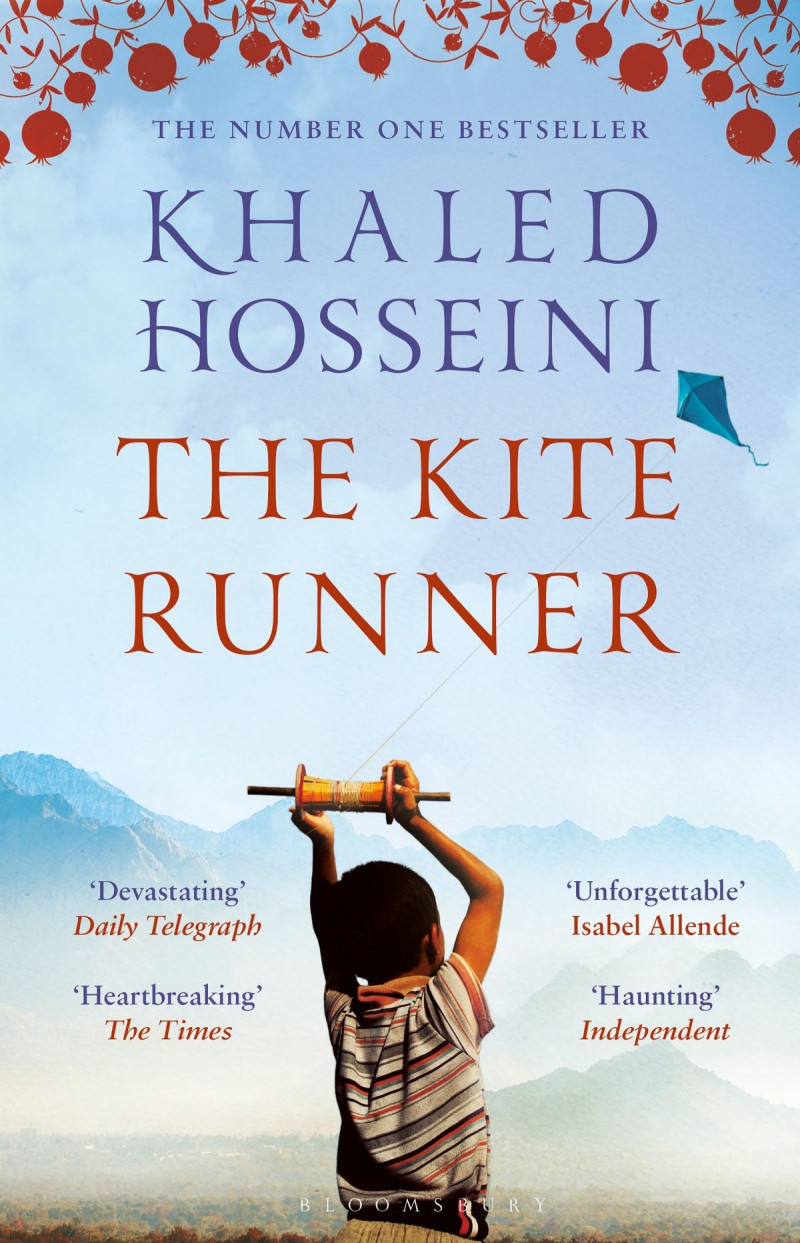 The novel's phenomenal success speaks volumes and the impact it has had on mind of the readers .A film too of the same name made in 2007 , is less faithful to the book . Hosseini truly triumphs in this novel.