Favorite Quote:
“Moonlight drowns out all but the brightest stars”

The Great Gatsby is the story of Jay Gatsby through Nick Carraway's eyes. Jay Gatsby is a rich man who throws opulent parties in the hopes of impressing the woman he has been in love with for the past few years, Daisy Buchanan, Nick's cousin. She is married to Tom Buchanan, an arrogant man, and an unfaithful husband. Nick, as the only person nobody hates has to behave as the mediator. Daisy who does have a brief affair with Gatsby eventually returns to her husband.

The role of wealth in this book is interesting as well as important, Gatsby toils for five years just to earn the money to impress Daisy. He throws opulent, over-the-top parties hoping that along with the many guests he doesn't even know, she might walk in through those doors. We see that Gatsby, through his wealth is trying to tell Daisy that now he has more than enough money to take care of her and spoil her. And almost everyone in this story is well to do. Nick, our narrator is well off, Tom Buchanan is very wealthy, and most important of all Gatsby is extremely rich and successful. I felt that part of the reason Daisy considered going back to Gatsby was that now he was rich.

Even though a person is narrating this to us, we still feel like a fly on the wall. Like we are listening in on hot gossip. All the characters feel real, their personalities, the way they behave and talk. I felt the contrast between Nick's relationship with Jordan and Gatsby's relationship with Daisy. While the first one is not exactly a serious relationship the latter is very serious, but Daisy is pulled in both directions because of her husband. But I will never support an extra-marital affair. I think Daisy should have left Tom if she ever intended on having an affair with Gatsby.

The part of the story that I felt held the most meaningful lesson was when no one attended Gatsby's funeral. It just goes to show you that unless you surround yourself with people who love and cherish you and whom you love and cherish there is not much to live for. With wealth alone, a man lives but with love he thrives. 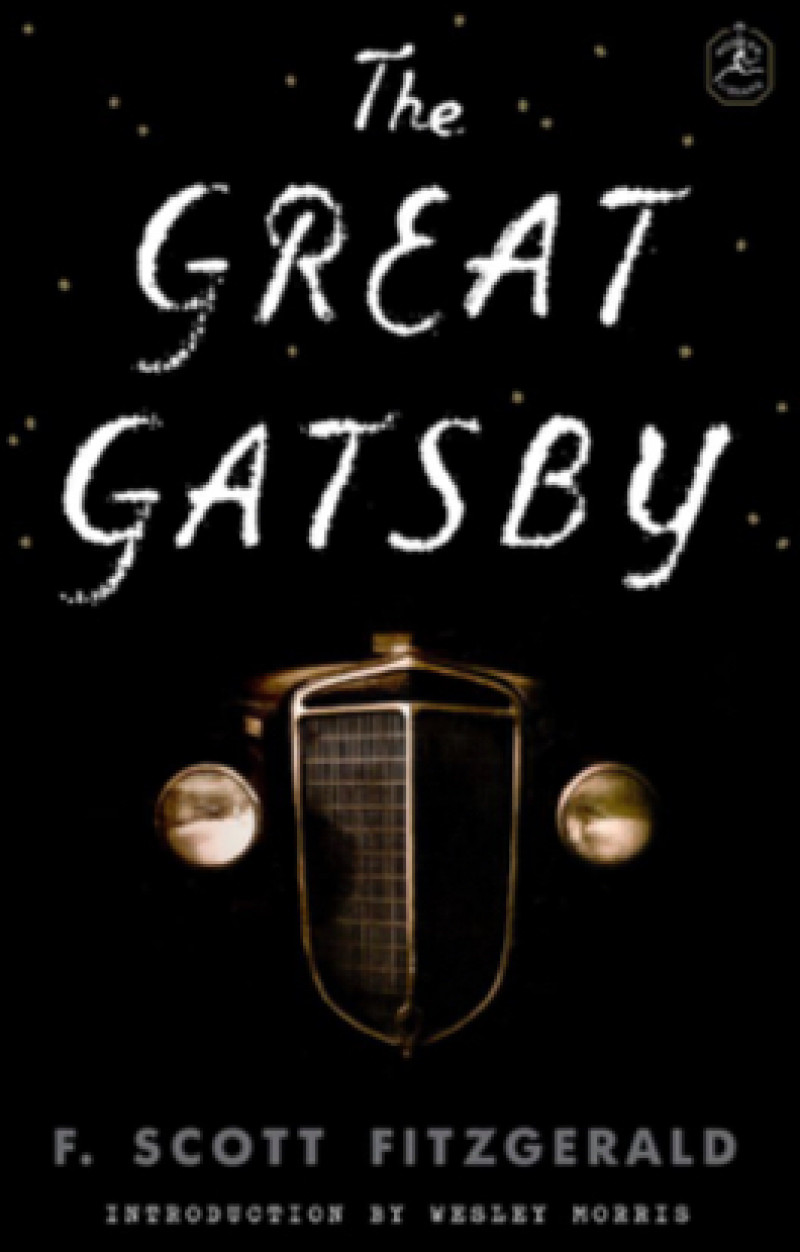