An incredibly inventive and modern take on societal advancement and the role that technology plays in the future of our species.

This book gave me chills, tears, and so much confusion; it was difficult to look at or process anything other than the pages of this book.

April May has a name that is as unique and inventive as her take on humanity. She was walking home to her New York apartment, and she found a looming statue on a street corner. She decides to name it Carl. She and her friend Andy film her interaction with Carl, and the result will change her life. April’s newfound publicity enables her to speak from a platform that many yearn for, but few cherish. She is thrust unceremoniously into a life of fame and power, and she lets it get to her head.

Carl, an alien robot sent to Earth, establishes that he was sent to observe the beauty of humanity, but to all but Carl, humanity is everything but beautiful. Carl is hardly aware of all of the pain, violence, and anguish that he has caused the world. When Carl is manipulated and misconstrued by onlookers, April May is the first to defend him, but to a fault.

With a climax that is as heartracing as meeting an alien robot, An Absolutely Remarkable thing is nothing short of brilliant. This book empowers you to imagine the world we inhabit and the humans that we interact with more complexly and more thoughtfully. This book demonstrates that you do not need a Carl in our society to see how remarkable humanity is and what we can accomplish when the entire world sees that, too.

I enjoyed this book. The perspectives gleaned and the appreciation shown for humankind is absolutely breathtaking. I was left speechless and pondering myself and my place within it. This book gave me a newfound and rejuvenated sense of hope and worth. Honestly, when I read the synopsis of this book, I thought it sounded like a renewed attempt at sci-fi for the twenty-first century, but I was truly surprised at the hidden complexities of this book. This book empowers you as well as makes you feel as small as you really are. It is realistic, and does not sugarcoat how humanity can be when put in the right, or wrong conditions. This was an incredibly inventive and interesting concept to read about, and I had every opportunity to read books like this. I give this 4.5 starts because this book allowed me to imagine myself and others more complexly and was realistic enough to put myself into the perspectives of the characters. 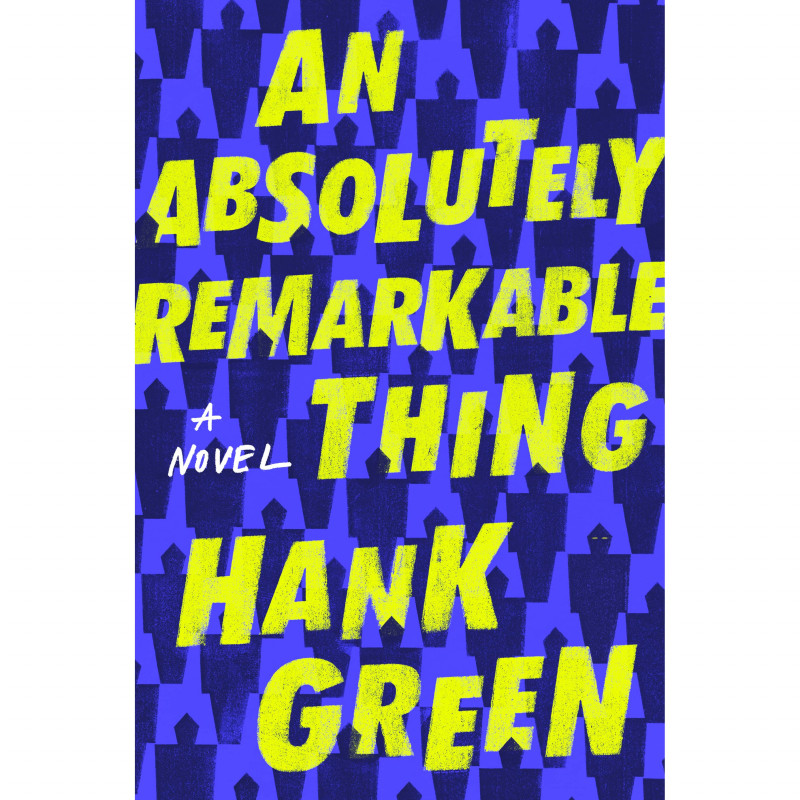