A Poison Tree by William Blake

Have you ever been angry with a friend? Has that anger ever expanded into something more than just a simple feud? I can bet a lot of people have gone through situations like that. Well this hatred and anger can be expressed in many ways such as writing, art, or music. But a good outlet is poetry, but sometimes the meaning is not always clear. In the poem “A Poison Tree” by William Blake shows what anger and hate can do to a person as it builds up inside them and the treacherous things that it can do them and other people around them.

In the poem the speaker is recalling a feud that they had with someone and how strong it had become. In the first two lines of the poem the speaker states “I was angry with my friend: I told my wrath, my wrath did end.” showing that this speaker was angry at the other person and that their “wrath” or fierce anger ended their relationship. Later the speaker says “And I sunned it with smiles. And with soft deceitful wiles.” showing the speaker tried to hide their anger by putting on deceptive faces building more anger. Then when the anger turns into something worse, something others could see, the speaker says “And it grew both day and night, till it bore an apple bright.” Finally the speaker says “In the morning, glad I see, my foe outstretched beneath the tree.” the speaker’s anger and hatred had developed into something terrible that hurt the person they were feuding with.
In “A Poison Tree” the author uses a few literary devices to express their tone. But the most profound is symbolism, and the author uses it in many ways. First the apple symbolizes the physical hatred of the speaker. The second is “into my garden stole” showing that the hatred grew inside of the person and. Finally the tree showed the full extent of the speaker’s anger.

Letting anger take you over is never a good thing. It can damage you and those around you in many ways. But working to find a way over it may help. In poems with a strong message like this it is hard to identify what the speaker is expressing. But going in depth to examine poems we can find out much more. Anything learned from a poem like this one may help you out later in life. The message from this poem is that hate is a strong word and it will grow into something much worse before you know it. 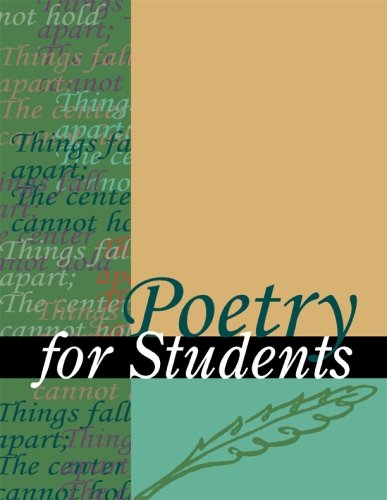