“Romeo and Juliet,” “Midsummer Night’s Dream,” and “Swan Lake” are among the most famous ballets that rely on gender roles. These dance pieces have a pas de deux, or romantic male-female duet. These strict gender roles can be quite upsetting for dancers who want total freedom in their gender expression. Breaking these gender archetypes in the ballet world will not only improve the dancers’ performance, but allow gender expression for everyone.

Dance is the best place to express emotions and find your true self. Unfortunately, after being part of the ballet world for 15 years, I believe it’s the hardest place to challenge gender roles. Female dancers are forced to look graceful in their tutus while they dance on the tips of their toes. On the other hand, male dancers are stuck as the traditional machismo figure who must lift the women across the stage. These set gender roles can be confusing for dancers and students exploring their gender identity.

Pointe shoes are hand-crafted and are reinforced with glue, fabric, and burlap to allow dancers to stand on the tips of their toes. Receiving your first pair of pointe shoes is one of the most exciting moments in a young dancer’s career. It is understandable to recognize a young dancer’s fascination with this footwear. At the company I work with, there was a male dancer who was curious about pointe shoes and wanted to have the same opportunities to learn how to dance on pointe similarly to his female peers. The young dancers found it unfair that he was unable to train on pointe like his female counterparts. Despite pointe being only taught to female dancers, the director of the studio permitted him to take a class on pointe. The male dancer was filled with joy as he was taught how to sew and tie his first pair of pointe shoes.

According to the Williams Institute at the University of California, Los Angeles, “An estimated 11% of LGBTQ adults in the U.S. — approximately 1.2 million people — identify as nonbinary.” There are around a million adults who identify as non-binary, and there is bound to be a dancer who is a part of this gender spectrum.

I first noticed Ashton Edwards appear on my Instagram feed and became curious about the dancer who wore a colorful leotard, tutu, and skin-toned pointe shoes. Margaret Fuhrer, an editor of the New York Times, interviewed Ashton, an apprentice at Pacific Northwest Ballet. She explained that they were part of a rising generation of gender-nonconforming dancers questioning ballet’s rigid gender roles. The beginning of their dance journey was difficult. Their dream to become one of the ballerinas in “Swan Lake” was quickly crushed, because they were not allowed to train on pointe. When they became an apprentice at Pacific Northwest, they were allowed to dance traditionally female roles on pointe. Ashton Edwards finally achieved their dream of becoming one of the corps for “Swan Lake.” Their gender identity never took away the true essence of the art or the story of the piece.

In professional companies, the men and women are split up into classes. The only time they would have
classes together is for partnering. As a non-binary dancer, it can be uncomfortable to be forced to take classes in the gender you were born with. At my dance studio, the classes are co-ed; therefore, all genders can attend these classes. The benefit of having co-ed classes is that the dancers can challenge each other to push their limits. Madison Mainwaring wrote in the New York Times that New York City Ballet has seen improvements in their dancers both artistically and athletically when they allowed the women to
take classes with the men. Many famous companies such as Royal Ballet, Bolshoi Ballet, and Miami City Ballet started to allow female principals to join men’s classes.

Gender-blind auditions ignore the person’s physical characteristics and look at their current skills and potential for the role. Being allowed to explore outside of the classical gender archetype and find their individual voices is due to gender expression. Once dance companies get past the gender roles, dancers can enhance their performance quality and express themselves freely. This movement is growing fast and is improving the dance community for the better. 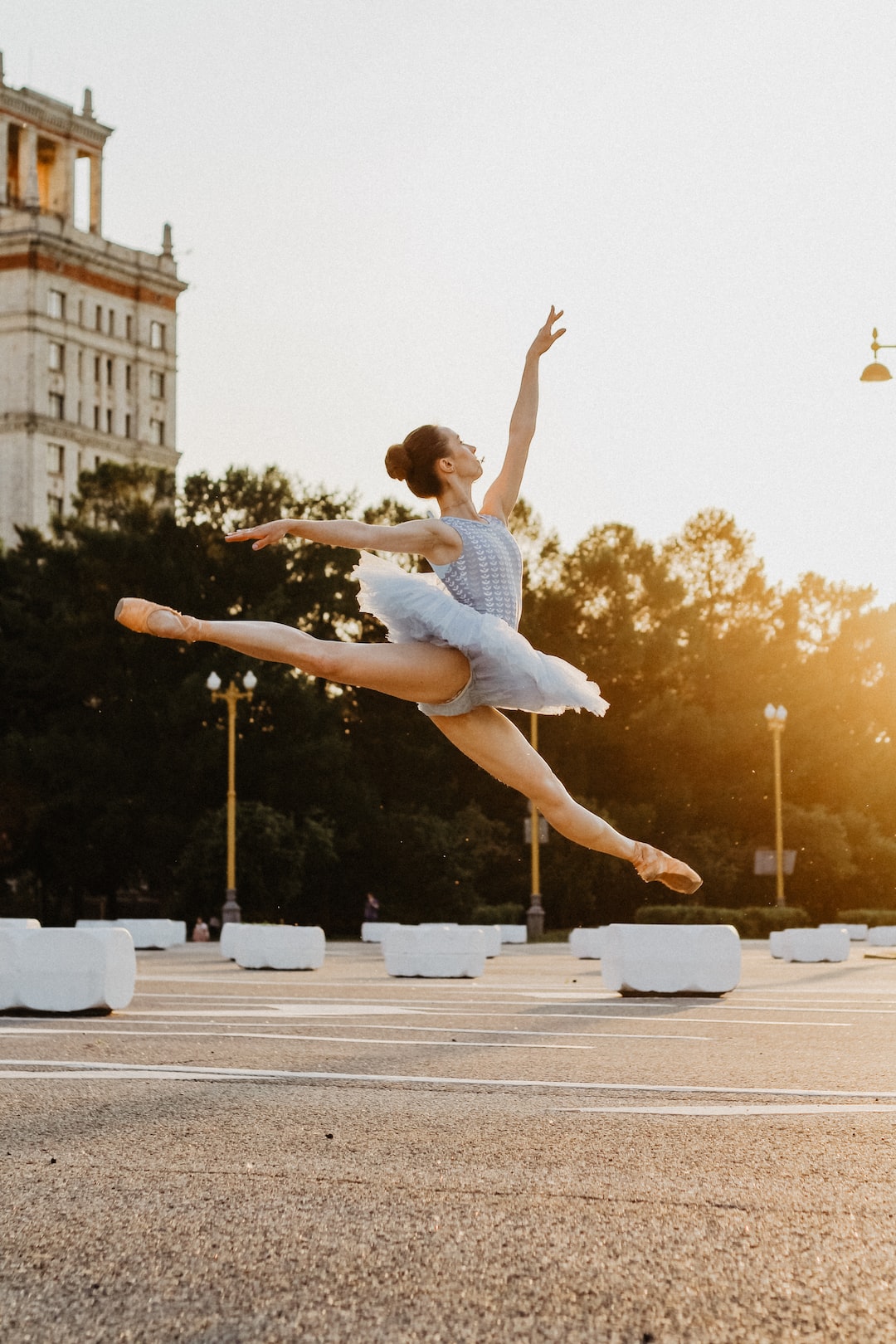 Photo by Daria Rom on Unsplash