How the LGBTQ presence is destroying public schools in maine

How the LGBTQ Presence is destroying public schools In Maine

What is the purpose of a school? Is it to fill its students with knowledge? Perhaps it’s supposed to prepare them for the real world. But  lately our schools have been doing almost none of these things, and even when they do do them, they are almost always pushing an LGBTQ point of view to the exclusion of others, and trying to have complete control of the environment, even going so far as to try to undermine parental authority.

Besides this, according to the Washington Times, making teachers teach LGBTQ history and gender lesson plans is becoming increasingly common. Even when subjects such as math are left alone, they often make it difficult to teach, making teachers use “gender neutral” pronouns, and even in some cases firing teachers for not using the students preferred pronouns. For  these reasons and many more the LGBTQ presence should be removed from Maine public schools.

First let's talk about how students are being taught LGBTQ history classes, for while some say that teaching it “affirms gender” and “builds cultural diversity,” it in fact does the opposite. For, in teaching their worldview,but excluding, and deriding others, such as christian ones, they are actually depressing culture and pressuring students to accept the LGBTQ worldveiw, and deride others. One of the ways that the LGBTQ “history” clases destroy history, is that they put a woke lens over everything in history, and then reinterpret it, so they can tweak and twist history so it says what they want.

Another, is that they teach that they are an oppressed minority, and were treated badly in the past so now everyone should start making up for it, and while in some ways this is true, it doesn't mean that they are allowed to use it as an excuse to make others conform to their worldview. Besides this they tear down Christian beliefs, as well  as anything that disagrees with them. They also condition students to think their way, and that if someone is against their way then they are opresers, and should conform to their way of thinking at once.

According to Newsweek, another problem is the fact that because of the LGBTQ movements  increasing involvment, teachers are being made to use students' preferred pronouns, and failure to comply often results in the teacher being fired. This has happened to many teachers, and will likely continue happening unless we do something about it. They are continually undermining teachers rights and constantly making them face lawsuits against not using the”correct” pronouns. On top of this, teachers are constantly at risk of offending students, or staff, and on top of that they are constantly being berated by people who think that they need to be more gender inclusive. So it needs to be  realized that if a school can fire a teacher because they said an “incorrect” pronoun, then that school system needs to be fixed.

And finally, the LGBTQ movement, and the schoolboard that follows it, is also encoroging, and in some cases ordering, teachers to not tell parents about any questions that kids have about gender, and also are told not to tell parents if a child is identifying as a different sex.  They even have “gender closets'' where students can change clothes before and after school so that their parents won't know. As well as this they constantly encourage students to not tell their parents if they change their gender, or about things at school. They tell students that school is a “safe place” where they can be free to be themselves without their parents intervening. Most disturbing of all however is the fact that when some parents object to what their children are being taught, the school board will sometimes intervene, and tell the parent that they aren't allowed to interfere.

So in conclusion, LGBTQ curiculam should be removed from the public school system in Maine, for many reasons, especially  because it has so many harmful side effects. The students in our school systems should not be pressured by everyone around them to change their gender, nor should they be shamed by the curriculum and their peers if they disagreed with the LGBTQ movement. Teachers should not be fired for calling people by their correct sex, instead of their “prefered gender” nor should they be told to undermine parentel authority.  And parents should not be told that they can’t interfere with their child's life, or that they aren't allowed to make decisions for them. In short, schools should go back to being schools, and not political correctness faculties, parents should be able to parent their children, teachers should be able to teach, and the LGBTQ presence should be removed from public schools. 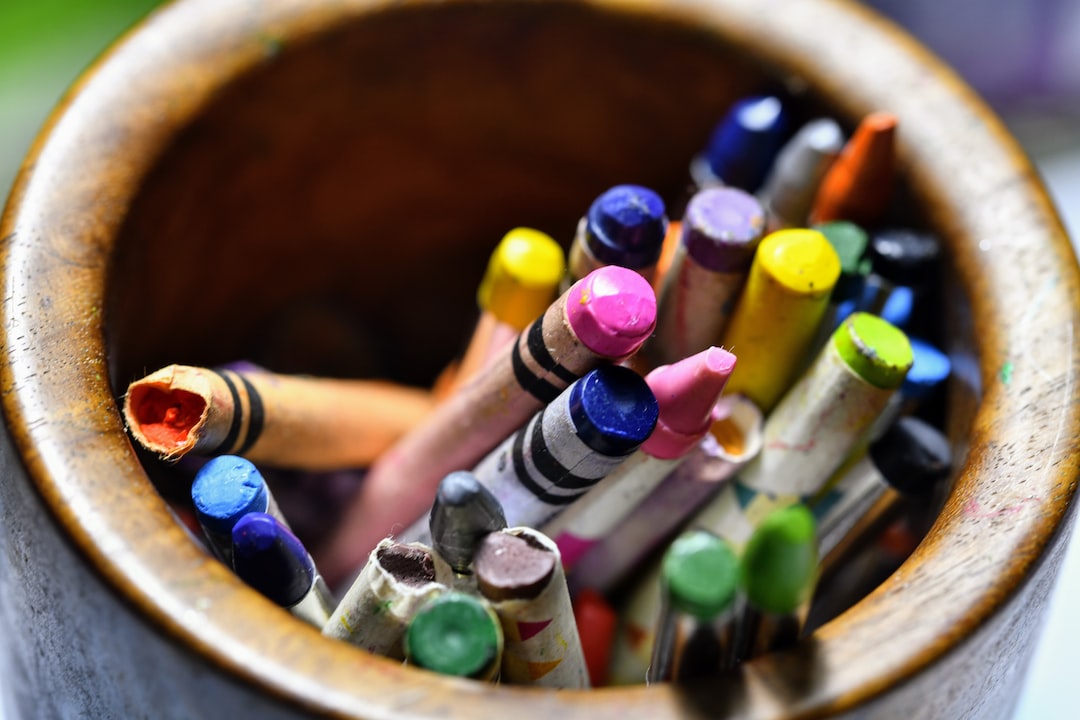 Photo by shraga kopstein on Unsplash

I was told to write and submit an article on an issue in Maine that I would like to see changed, and this is it. I hope that you will read it with an open mind about what i'm saying, but even if you don't I will not change my position.