My School Is The Most Racially Diverse In Connecticut, Yet The Most Segregated | Teen Ink

My School Is The Most Racially Diverse In Connecticut, Yet The Most Segregated

Within each school, students naturally divide themselves into social cliques based on factors like extracurriculars, wealth, or political beliefs. Unfortunately, there is a common divide across several public schools in the country that separates students by race. School plays a major role in separating students into categories, even though we might have known each other since kindergarten.

There is always tension whenever I am in class with people I do not know. Well, I know them, but we never have any more of a connection than a quick glance. Being told to pick partners is nerve-wracking, especially when I am one of two Black students. All of the white kids easily grouped together and talk about what Starbucks drink they were getting after school, or what they were going to wear at some party.

I would feel out of place when I was assigned to work with them after being denied the choice to work alone. We would have awkward small talk about the instructions, then without hesitation, they would leave me to work by myself while they gossiped together and exclude me.

In other parts of my school day, I face the same challenges. During lunch, I sit with my friends, who are mainly Black and Hispanic. I always look around and see the white populated tables looking over at us in annoyance when we laugh too loud or make TikTok dances.

It is sad to know that my school is labeled as the most diverse school in Connecticut, yet there is an evident imbalance between us. Middle Eastern kids receive second glances for representing their culture, Black and Hispanic kids are seen as ghetto and loud, and white kids are seen as preppy and privileged. According to the Economic Policy Institute, Black kids are five times as likely to attend schools that are segregated by race, in comparison to white kids.

There is not much the school can do to resolve this issue. They teach us to live with the strain instead of getting rid of it. Sure, they open a racial healing club, but it is noticeable that colored students need it specifically. They cannot solve the clothing people wear that advocates for one president and diminishes a more respectable one, the chanting of “F*** Biden” during football games, or the flaunting of blue lives matter flags. They cannot stop the Black kids from becoming “white-washed” when hanging out with the white kids, and the white kids from becoming “hood” when hanging out with the Black kids.

There are stereotypes, based on generational history, that have an extremely large role at my school. White privilege gives parents the chance to buy their child a car at sixteen for example, while if a Black kid were to buy a car, they would be lucky, instead of deserving. They could easily receive jobs for an average minimum wage salary, but some of us resort to selling weed on Snapchat for some spare change.

The white kids do not actively say anything, but I can feel the strained air when I am near them. Their bodily posture, their daily conversations about going to this concert or this country, their smirks to each other when we do so much as speak to answer a question. Their entitlement and abuse of power is the main reason for this divide, and it seems as if there is no stopping it anytime soon.

Since my freshman year, I have felt inferior to the large clique of the white kids at my school. Being jealous of not being able to do the activities they do daily, I saw myself as the problem. I thought everyone was supposed to be exactly like the clique. Privileged, economically stable, and arrogant. I tried to change the way I dressed and acted to feel like one of them. But now as a senior, I learned that I cannot be white, but I can be me.

As students, we should put our pride aside and learn to be comfortable with each other. Inclusivity and mutual respect are the only ways we will possibly become united. But if that does not occur, I do not know what the future will hold for the upcoming classes behind mine. 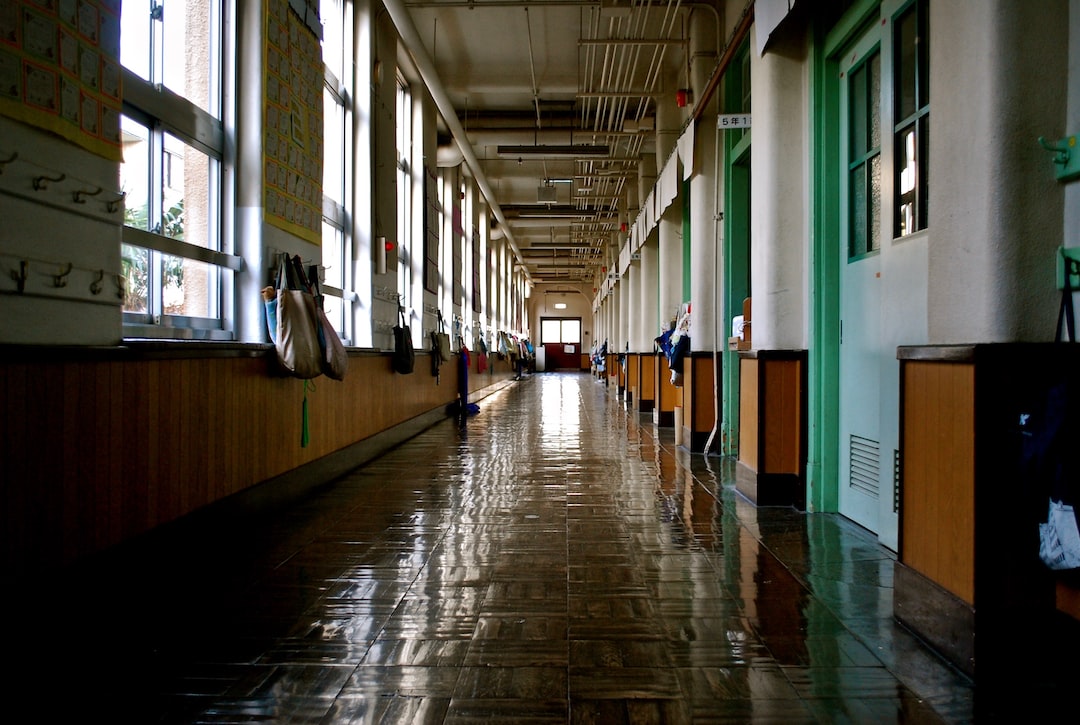 Photo by kyo azuma on Unsplash

This piece is one of my favorite op-eds because it talks about something I've experienced ever since I moved to Manchester from Hartford in 2015 (6th grade). I've always felt excluded whenever I wasn't with my friend group, and the blatant disregard for people of color often showed, especially during my four years of high school.

Favorite Quote:
All I'm saying is, take that metaphorical duct tape off your mouth and be heard.