Why is dress code more strict on girls and not guys? | Teen Ink

Why is dress code more strict on girls and not guys?

One time last year when I was in 8th grade I had a teacher come up to me at lunch. She said I should put a jacket or sweatshirt on because my sweatshirt was “too revealing”. Everyone was staring at me as if I just got arrested. But the tank top was thick strapped and didn’t go down and wasn’t a low-cut tank top. I never wore a tank top to school again. That is why the public school dress code is harsher on girls than it is on guys. The three main things I'm going to be talking about are dress code, how it's hard to apply it to guys, and how it makes us girls feel. So the first thing I'm going to be talking about is how it is more strict for the girls and not the guys.

When a girl brings up the dress code to a teacher they always just say “well it’s distracting for the guys and they can’t learn when your legs are too out there.” Or maybe you should teach the boys not to be looking and to pay attention but instead, you’re telling them that it’s ok to look at a girl’s legs. teens.lovetoknow.com/School_Dress_Codes have the typical dress code of the following things: you can’t have your shirt covering your shorts, you have to have shorts that go past you’re knees or dresses that cover your knees, some schools you can't wear baggy clothes but if you get dress coded that’s what they usually give you is baggy clothes, and some schools just give you uniforms so they don’t have to worry about dress coding anyone unless they aren’t wearing their uniform, there are many different dress codes. It depends on the school some are super strict about the dress code and others are more relaxed. Next, I'm going to be talking about how it’s also hard to have a guy dress code.

So here’s the thing: it's much harder to dress code a guy than a girl because the dress code rules are about the length of our skirt or dress and shorts. But if we are showing too much, the guys don’t have the problem. I’m not saying guys can’t wear skirts or dresses, you just don’t see guys wearing dresses and skirts but us girls do. They don’t have to worry about “oh is this too revealing? Will I get dress-coded?” The only thing is maybe their shorts but I feel like it’s sometimes just common sense if your shorts are too short. Boys can wear whatever they want because girls' and boys’ clothes are different. I also don’t think I’ve ever heard a teacher say “maybe cover up because it’s distracting the girls from learning.” I get it if they are lifting their shirts but that's intentional. Next is how it makes us girls feel after being dress-coded or getting looked at.

I’m not saying all girls dress the same, some girls but some dress in jeans, shorts, dresses, skirts, and others just dress in sweatpants and a hoodie every day. But so many girls are different. Some don’t care about the dress code because they know they don’t have anything to worry about but other girls like me have to ask their moms or sister if it’s too revealing even though it’s not. Sometimes it makes us girls feel like we have to hide our bodies and I'm not saying to let us wear short shorts but I mean to find a happy medium between the two. It also embarrasses us because imagine being called down to the office and then dress coding you and then coming back to that classroom in sweatpants and a baggy PE shirt. It’s not only embarrassing but it also makes us want to just wear hoodies and sweatpants every day instead of dresses and skirts. When I say that I'm not speaking for every girl. Some girls don’t own a single dress or skirt but for the ones that do, it’s very frustrating. Finally, I’m going to be talking about some of the histories of the dress code.

A dress code rule of 1969 by the U.S Supreme Court because of the case Tinker vs Des Moines. It started because people in the public schools wore Black armbands with a symbol on them and the school thought it was offensive and they made them take them off and now over half of the public schools have a dress code. Admissionsly.com says that there are approximately 97,568 public schools in the United States. USA Today says that about 57% have somewhat of a dress code that the students have to follow. From 1950-to 1970 the main dress code was that skirts could not be too tight or too short and the same went with sweaters. Both boys and girls couldn’t wear jeans. Although I understand why they don’t want them too short, I don't get why some schools make them wear jeans or leggings because baggy clothes don't look “good enough” but you're telling us to not wear tight dresses or skirts. I honestly think tighter clothes are more distracting but I’ve never understood the school's rules. The first-ever Private school to have uniforms was Christ’s Hospital in London. It was founded in 1552. Uniforms started in private schools around the 1980s. Now the dress code at some schools don’t care but other dress codes are strict and you have to wear either plainclothes, jeans, no baggy clothes, no holes in the jeans, etc. 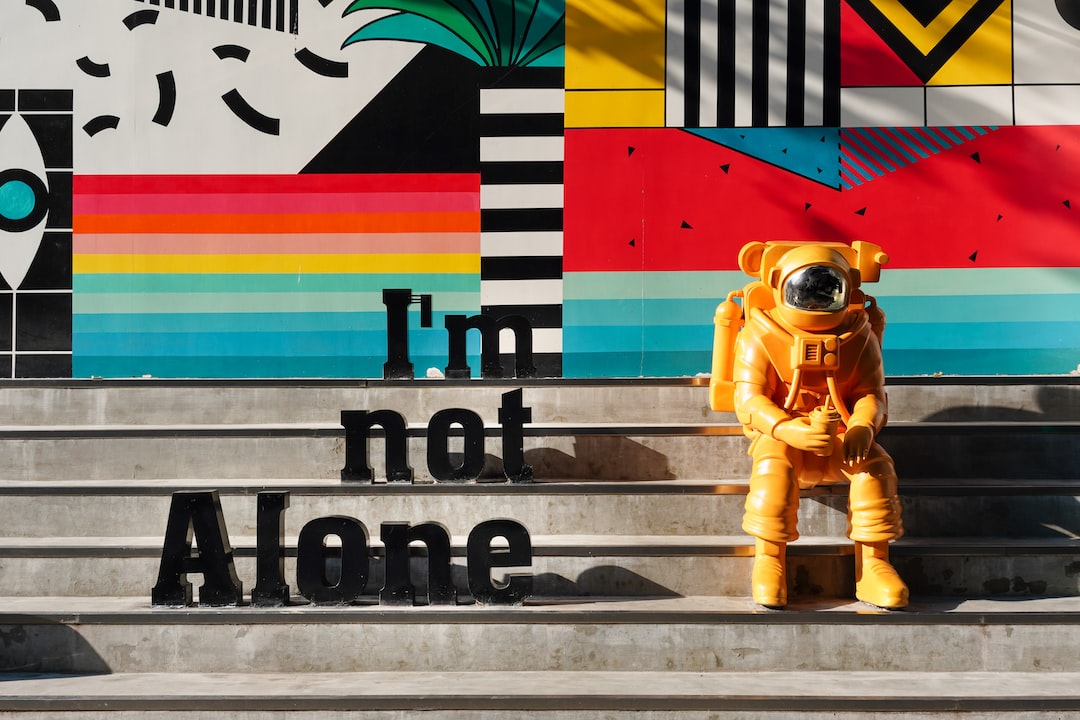