School Uniforms To The Rescue!

Chante Haskins, a 16-year-old girl hated school uniforms until she had to wear them. She moved to Prince George’s County, Maryland to live with her father when she was 16. Before then she never had to wear uniforms to school, but in Maryland, all public schools required the students to wear uniforms. When she found this out she thought she wasn't going to be able to express herself or be different. Throughout her whole junior year, she hated the fact that she had to wear khakis and a red or white polo to school. By her senior year, she was so used to wearing uniforms that it didn't even bother her anymore. According to Delmarva Now 2016, by wearing uniforms she learned that “ People will express themselves and show who they are no matter what they have on. People will never be the same.”After reading this story, I realized that school uniforms improve learning and create a better school setting, and in turn, all public and private schools should require uniforms. I discovered pros as well as cons regarding uniforms, and why most public schools don't like requiring uniforms.

One pro about uniforms is that they make schools safer. According to the US Department Of Justice 2022, school uniforms decrease violence and theft. Many communities have adopted school uniforms just for this reason. One study showed that 70% of principals believed that uniforms reduced disciplinary problems at their schools. School uniforms also help students focus on learning rather than their clothes, and what they look like. When everyone is wearing the same thing it takes away the distraction, so that students can focus on learning. In grades 1-5 there was little change in test scores, but in grades 6-12 language scores improved.

An additional advantage that I found to wearing uniforms is that it gives students a level playing field. When wearing uniforms students won't feel like they have to compete with their peers. They don't have to try to wear name brands and worry about what others will think if they don't. According to Teenage Spending Statistics January 2022, the average teen spends about $2,391 on clothing per year. Some people argue that uniforms can be expensive, especially when they are super-specific. According to Cost Helper, it costs around $600 to purchase school uniforms for one year.  This fact shows that school uniforms will decrease the number of money teens, and parents, spend on clothes. Even though there are a lot of pros to wearing uniforms there are always some cons.

A loss of identity is one reason why most students don't like school uniforms. They think that not being able to choose what they want to wear will prevent them from standing out or being unique. I think that when everyone is wearing the same thing there will be less bullying due to clothing. High school student MacKenzie Connell said “There is some bullying based on clothing,” “You hear: ‘Those clothes are old. You wear those clothes all the time.’ I can hear it every day.” If you are wearing the same exact thing as every other student, there wouldn’t be so much bullying.

The final reason why most students don't like uniforms is that they just aren't comfortable. According to k12 Academies 2022, boys uniforms are dark-colored pants with a light-colored shirt, and a girl's uniform would be a skirt and blouse. When students were asked if their uniforms were sufficient, 65% thought that the boys and girls uniforms were both uncomfortable. They also said that girls' uniforms were more unpleasant than boys. I think that schools should have uniforms that are more casual, so that students would enjoy wearing them, instead of feeling uncomfortable. There are many pros and cons regarding uniforms, but there are also many reasons why some schools require them and some schools don’t.

Public schools don’t require uniforms for a variety of reasons. The first reason why is because of legal aspects. According to ACLU May 2017,  dress codes can’t be explicitly discriminatory. That means that dress codes can require a specific type of clothing, but they can’t differ based on sex or race. “US schools with a minority student population of 50% or more are four times as likely to require uniforms than schools with a minority population of 20-49%, and 24 times more likely than schools with minority populations of 5%-19%” According to PR Newswire, September 10th 2014.

The second reason is because schools can’t discriminate based on the viewpoint expressed by students' clothing. The US Supreme Court  ruled that students don't “shed their constitutional rights to freedom of speech or expression at the schoolhouse gate.” That means that students are allowed to wear clothing like t-shirts or wristbands with slogans on them, and the school has to allow them no matter what the message is.

The final reasons are that students must be allowed to wear clothes that are consistent with their gender identity. According to ACLU “schools can’t stereotype students’ appearance or behavior based on their gender or sex assigned at birth.” If dress codes are unevenly enforced, it would violate laws prohibiting race and sex discrimination. This means that schools can’t only require girls to wear uniforms, or only require boys to wear them.

As this article shows, there are many pros and cons about school uniforms, and also many reasons why schools don’t require them. Uniforms overall make schools a safer place and help students focus on their education rather than what they look like. On the other hand, students wearing uniforms feel like they lose their identity and self-expression, and uniforms are generally not very comfortable to wear. Public schools have trouble requiring uniforms because of the many legal reasons that come with requiring a certain type of clothing. When students first start wearing uniforms they will hate them like Chante Haskins did, but eventually, students will appreciate the good impact that they had. Uniforms or dress codes would overall improve school, and when more public schools start requiring uniforms, school will be a better place. 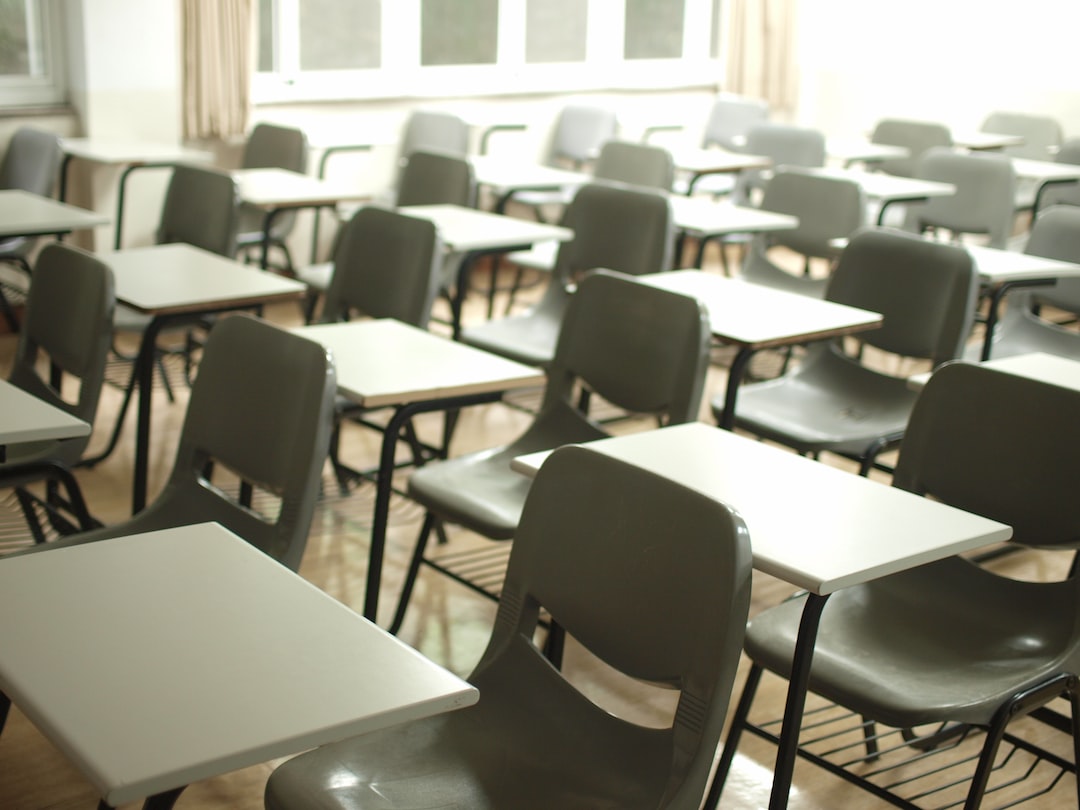 Photo by MChe Lee on Unsplash