Are celebrities actually good enough to be role models for teenagers? | Teen Ink

Are celebrities actually good enough to be role models for teenagers?

Throughout teenagehood, we, adolescents, undergo a process of discovering our own identity. We might feel that we have found our identity in a celebrity or an influencer or any public figure. We look up to those notable figures to help ourselves to develop our own values, dreams, styles, thoughts and more.

These notable figures are often adored by their fans. They can not only influence their fans but also become role models for teenagers to look up to; even better than teachers, parents and other acquaintances because they are in the spotlight, inevitably being branded.

But, are celebrities actually good enough to be role models for teenagers? Most of the time, celebrities are pretty positive role models, especially for adolescents. They help to see the world through different points of view and give hope and inspire people to make a difference in their communities.

Some celebrities can be good role models because they advocate for mental health and critical issues and encourage action. For example, Demi Lovato became a voice for people with mental issues like eating disorders, anxiety and depression, bipolar disorder and more through the documentary 'Demi Lovato: Stay Strong' and the book 'Staying Strong: 365 Days a Year'. Demi also tried to help raise awareness about mental issues through social media.

Michael B. Jordan helped break the stigma around mental illness. In an interview with Oprah Winfrey, he acknowledged the mental health issues in black communities and the stigma surrounding them. As a role model to many African American teenagers, his support for the issue helped to create a positive outlook.

Some celebrities including Lizzo and Rihanna lead body positivity moments, prioritising self-love. Rihanna leads the way by making sure her fashion lines are size-inclusive, having diverse people with diverse body types in her runway shows. Lizzo is pretty famous for her songs which celebrate inclusivity and also her on-stage performances, especially her 2019 MTV VMA performance where she danced alongside plus-sized female dancers.

Meanwhile, climate change is rising and some celebrities are well-renowned for taking a stand against it. Leonardo DiCaprio established Leonardo DiCaprio Foundation in 1998 which focuses on tragic environmental issues, restoring vital ecosystems and protecting endangered species. Not only did his foundation donate $1 Million to protect Nepal’s Wild tiger population in 2010, but also it has funded several projects in more than 50 countries worldwide. As an actor, he has used film to raise awareness. A documentary on global warming 'The 11th Hour' was co-written and produced by him, raising $40 Million, and becoming a highly-grossing environment charity event.

Considering all these examples and most of the positive outlooks created by other amazing celebrities, it’s not wrong to say that celebrities are positive role models for us, teenagers, to look up to and be the change. We need role models who show us how to become better versions of ourselves. Everyone has the opportunity to be that role model like our parents, teachers and other acquaintances. But unlike our acquaintances, we do not directly connect with our celebrities so we choose what is within the limits of our vision without judging them. Finally yet importantly, what is to be reminded is, to get the good out of your role models and leave the bad.

So, most teenagers look up to celebrities as their role models. But, if your role model is not a celebrity or a notable public figure, it does not matter. What is most paramount is to find someone who inspires you to change and helps you discover who you truly are underneath.

I have various people who I admire including but not restricted to, my family members and people I’ve met while socialising. There are also celebrities I admire, like Delta Goodrem, Nelson Mandela, Angela Merkel, Barack Obama, Ava Max, Lionel Messi and Princess Kako of Akishino. According to my personal view, my role models don't have to be popular. What is important to me is whether I can learn from them and whether they can make me live and experience my life better. 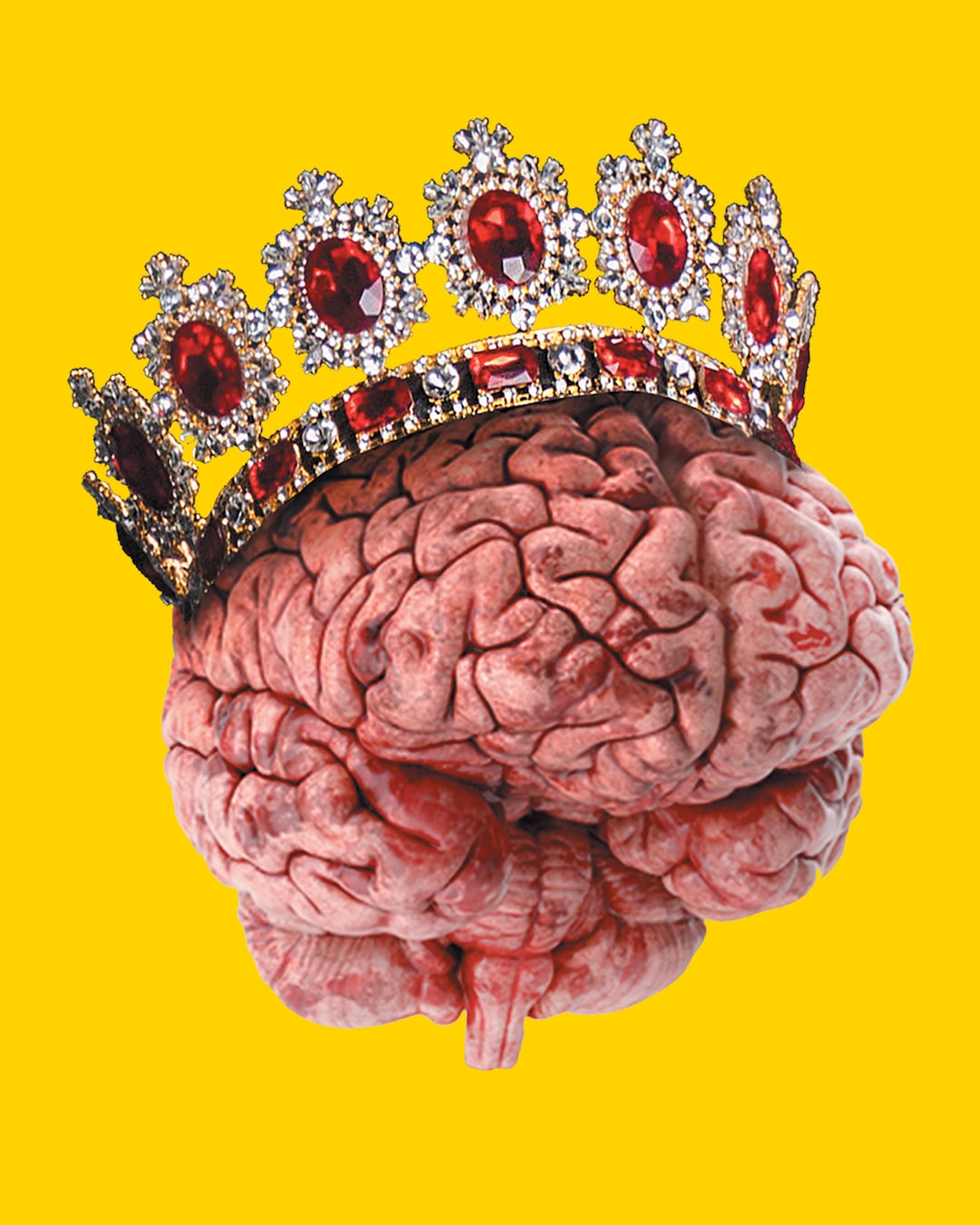 Photo by Gaspar Uhas on Unsplash

Favorite Quote:
"Love that we cannot have is the one that lasts the longest, hurts the deepest, and feels the strongest because True Love cannot be found where it truly doesn't exist nor can it be hidden where it truly does."---A wise young man

Favorite Quote:
“If this year has taught me anything, it's that grief can destroy a person.”