Favorite Quote:
"Even a broken clock is right twice a day"

Say it with me: I will not fall in love with a serial killer just because they are portrayed by a hot actor.

I hate to even bring this up because I am just another one of the millions of people that will now be talking about Jeffery Dahmer and giving him attention when he deserves none of it.

For this reason, I will refer to him as ‘Stinky’ throughout this article because I don’t want to give the dead guy the satisfaction of having his name everywhere.

We need to stop giving our attention to horrible people, and we definitely need to stop romanticizing them and allowing ourselves to become blind to their actions simply because we think the person portraying them in a role is hot.

Not only is it gross, insensitive, and, just plain weird, but it gives these monsters the wrong kind of attention.

Where I think it all started:

In case you have no idea what I’m talking about, let me introduce you to where this issue of romanticizing serial killers all started, and that is with Zac Efron. Efron portrayed a serial killer whom I also will not be naming because trust me, he’s gotten more than enough attention over the years.

Efron, a star almost every woman has swooned over at some point in their life, played a serial killer that lured his victims with his looks. It makes sense, I’ll admit that much. He was cast because he’s a good actor and he does look like the guy in a way. The problem is that people failed to see past his looks and the line between Efron and the person he portrayed began to blur.

The issue with loving the characters:

People quickly become desensitized to the awful things this man did because his looks became the star of the movie. This film did a great job highlighting the infatuation women had with this criminal and showed how disgusting it was that they loved a man that killed people with no remorse.

People completely missed the message and started seeing the killer in a light they never should.

Hey, we’re all guilty of it. I’ll admit I do it, too. There are so many celebrities I’ve convinced myself I love and when I go to follow them on Instagram or watch interviews, they are nothing like their character.

It’s a trap everyone falls into; we fall in love with a character, not the actor yet we can’t seem to distinguish one from the other. This is exactly why it is concerning when I open up social media to see people swooning over Evan Peters in the new Netflix thriller telling the story of the well-known serial killer, Stinky.

Yes, Peters is a phenomenal actor and he does a great job at portraying a disgusting, weird, creepy lowlife. While I personally don’t see it, people everywhere think Peters is the next big heartthrob. As they did with Efron, they instantly fell in love with Peters. The only problem is that along with their love for Peters, they developed a love for Stinky as well.

This sudden trend over the past few years is disgusting. It is important to learn to distinguish the actor from their role, especially in cases like this. They are horrible people who did awful things, and romanticizing them does no good for anybody.

Loving Zac Efron and Evan Peters and appreciating their acting skills is one thing. It goes a step too far when people begin to idolize criminals and care about them; it needs to stop. Both actors did a fantastic job, but our focus on serial killers should end there.

If we want to bring attention to serial killers and the horrible things they did, let’s highlight and honor their victims, not them. They don’t deserve our attention, but the victims and their families do.

Remy Tumin with The New York Times does a great job highlighting how the people that matter feel about this recent thriller and tells us their stories. The absolute least we could do is humanize the people that lost their lives instead of the monsters that did this to them. 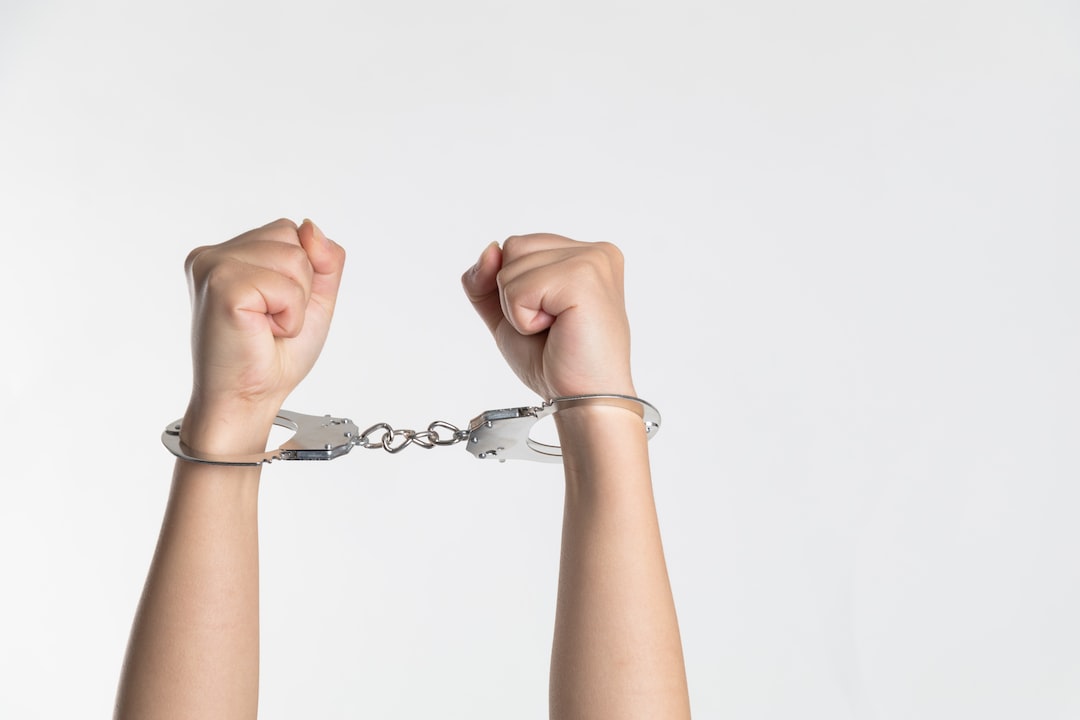 Photo by niu niu on Unsplash

I am disgusted by our recent actions as a society for becoming so used to serial killers and being insensitive to the victims.