Should Drugs Be Legalized | Teen Ink

Should Drugs Be Legalized

Drugs are any substance that when consumed cause physiological change to the body. These include pharmaceutical drugs which are used for medical purposes like Aspirin, Paracetamol, Ibuprofen, etc. The drugs that this essay will talk about are not pharmaceutical drugs. They are recreational drugs. They are normally used for entertainment purposes, but people get addicted and get sick and sometimes, even die. Some people think it is cool to do drugs, even though it has a chance to kill you, make you sick, or put you in jail.
There is a big conflict in the world whether drugs should be legalized. They are legal in some countries and in other countries it is illegal, but people still use drugs. My position on the topic is that some drugs should be legalized. This essay will provide facts on the topic of recreational drugs and will prove my position correct.
Some recreational drugs such as Marijuana, are not permanently harmful and can be used for medical, and entertainment purposes. Marijuana can have physical effects such as increased heart rate, breathing problems, and problems with child development during and after pregnancy. Although, these side effects are more commonly found in regular users (Cannabis (Marijuana) DrugFacts).
The good thing about recreational drugs is that there are medicinal recreational drugs, or a version of them that is used for medical purposes. These include marijuana, cocaine, heroin, magic mushrooms, ketamine, MDMA, LSD, and others. These types of drugs can sometimes help as anesthetics and painkillers. In some countries, Marijuana is legal and other drugs are going to be. The reason for this is that they can be used for medical purposes. Many people think this is great because sometimes the only answer in Medical Situations is Medicinal Recreational Drugs.
Most recreational drugs such as Cocaine, Heroin, Morphine, Fentanyl, Codeine, etc. are very harmful, mentally and physically. They are illegal in most countries, but some are allowed for medical purposes in various countries. A bad thing about Recreational Drugs is that they are very addicting, and many people have died from overdosing on them. Overdosing means using more than the appropriate dosage of a drug. These types of drugs are extremely dangerous to the person consuming them and the people around them. For the person consuming, they are destroying their mind and body. They become dependent on drugs, and they ruin their life in the process. For the people around, the addict may become high and do something that they are not in control of such as hurting the people around them. Or, if the people around try to stop the addict’s intake, the addict may become mad and hurt the people around them.
Some People think that some drugs should be legal, and some other drugs not. This is the solution that is used now in the world. Drugs that are important to medicinal purposes are legal. Drugs that are very deadly are not legal. In my opinion, this is the way it should remain. Some Recreational Drugs should be legal as they are a way of entertainment for some people. Some are also important in medicinal use in hospitals. But others are very dangerous and should not be legal. 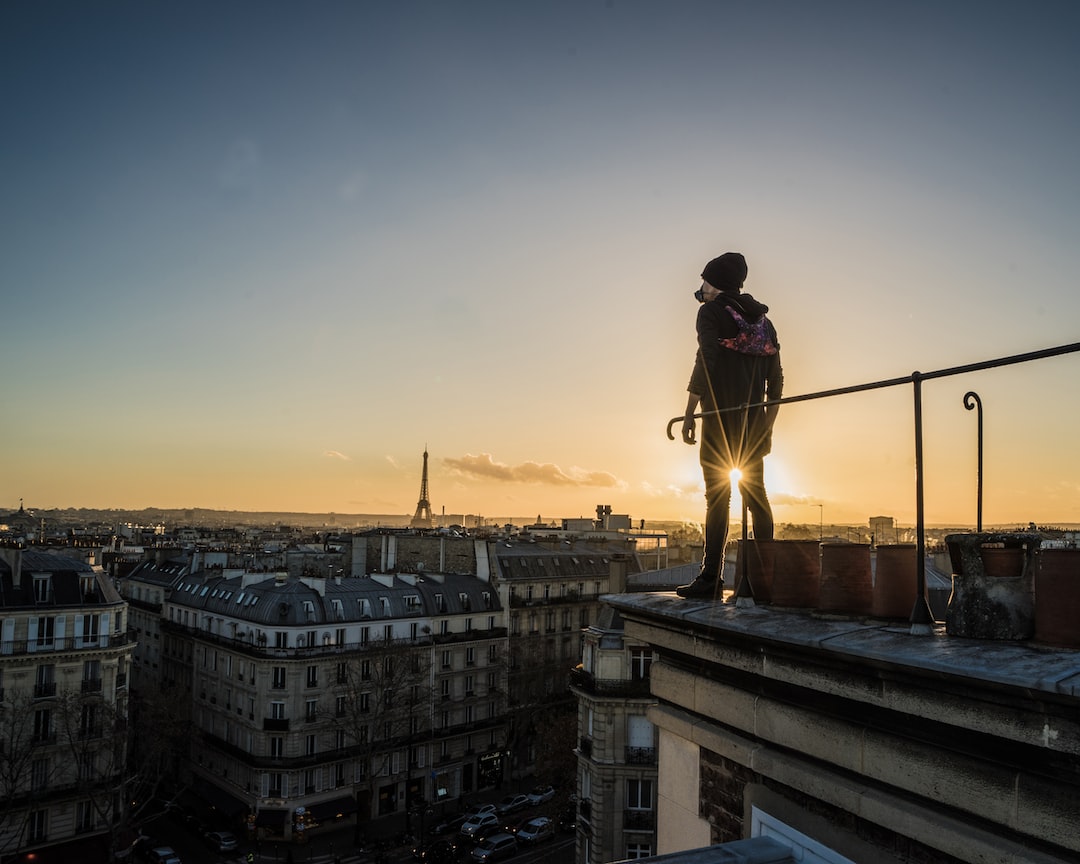