Caffeine and the Modern World

The world can be changed by the smallest things. Caffeine is a drug used widely around the world . This substance has unexpectedly changed people’s lives.  Michael Pollan, the author of “This is Your Mind on Plants,” charts his tough journey of caffeine withdrawal as he analyzes how caffeine transformed the way people work and socialize, stating that the introduction of caffeine consumption is a transformative moment in human history.

Pollan tries caffeine withdrawal for three months to figure out the effects of caffeine. The experiment was vicious for a daily caffeine consumer-like Pollan. Withdrawal symptoms soon bothered him and lasted until the end of his entire experimental period. In that process, the author experiences the benefits and drawbacks of caffeine.

One of the benefits he experienced was the increased productivity of people. On the first day of withdrawal, Pollan wrote in his notebook “Consciousness feels less transparent than usual as if the air is slightly thicker and seems to be slowing everything down, including perception.” and “I feel like an unsharpened pencil.” (Pollan) The withdrawal effects indicate how powerful drugs caffeine are by helping him to stay focused, clearing out his mind, and giving him a burst of energy. These effects were what Pollan said helped shape the world. Before the supply of tea or coffee, people drank alcohol because it was the safest to drink. Unlike caffeine, alcohol fogged people’s minds and made them irrational. So, when caffeine was spread, people’s heads started to clear resulting in lots of revolutions and reformations. Examples provided by the book were coffee houses in London. In coffee houses, intellectuals of different fields gathered and developed modern ideas and systems such as enlightenment ideas, stock exchange, and capitalism. These were important ideas that led us to the modern world, which the author suggests are some things caffeine contributed to.

As there are benefits, there are also drawbacks. Taking away sleep is a critical outcome of consuming caffeine. Pollan frequently mentions the phrase “free lunch.” (Pollan) This is referring to the extra energy people gain despite the low calorie. He says that there is no free lunch, so we pay back in a certain way, which is by exchanging our sleep. Because of caffeine, people go through the vicious cycle of sleep deprivation causing constant fatigue, resulting in frequent caffeine consumption. Also, people experience bad quality sleep due to the caffeine interrupting the adenosine binding to the acceptors. Pollan proves this during his experiment by quoting “I’m sleeping like a teenager again, and wake feeling actually refreshed.” (Pollan) as a consequence of cutting caffeine. Regardless of these effects, Pollan goes back to drinking coffee again after his experiment.

Caffeine did contribute significantly to forming the modern world. Many workplaces around the world have extended working hours that would have been impossible to bear without caffeine. After the industrial revolution, work now requires headwork, making the injection of caffeine inevitable. As a result, we can find coffee shops everywhere for the workers altering work and food cultures.

Coffee houses were centers of the most changing movements in history. Besides coffee houses in France where the French Revolution started, other meetings were happening in coffee houses by the Ottomans and Americans (Rotondi). Most of the people of the Ottoman Empire were Muslims meaning a taboo for drinking liquor. Therefore, coffee houses were the only place for people to meet. The Ottomans worked actively enough to assassinate the brother of the Sultan and in the end, coffee houses were banned. However, the Ottomans’ influence of coffee houses spread to Europe and changed their future as well. In America, coffee became a patriotic drink after the Boston Tea Party. During the time of the revolution, taverns served coffee besides liquor, leading them to become meeting places for the upcoming revolution. Looking over the past revolutions, I realized that coffee, or caffeine, provided an opportunity for people to meet and discuss ways to reform their society.

After reading, I was able to empathize with the author because I have experienced the power of caffeine too. The withdrawal period was not as long as Pollan’s, but I was able to experience similar symptoms like a foggy brain, poor concentration, and lack of motivation. Moreover, I was able to sleep deeply, helping my body feel light. But, the withdrawal symptoms helped me understand why Pollan had stated that caffeine played a big role in changing the biological rhythm of humans, which led to longer working hours. As a result, I was able to agree with Pollan that caffeine can be positive when it is on balance.

As a daily coffee drinker learning (reading) the history of coffee and its effects was valuable since I can now drink coffee thinking of the way how it is changing my life. Caffeine has been a big influence towards the world since its emergence and is still shaping the world. There are many events related to caffeine that are happening right now such as climate change affecting caffeine production, indicating that caffeine is probably going to be a big factor that shapes our future as well. 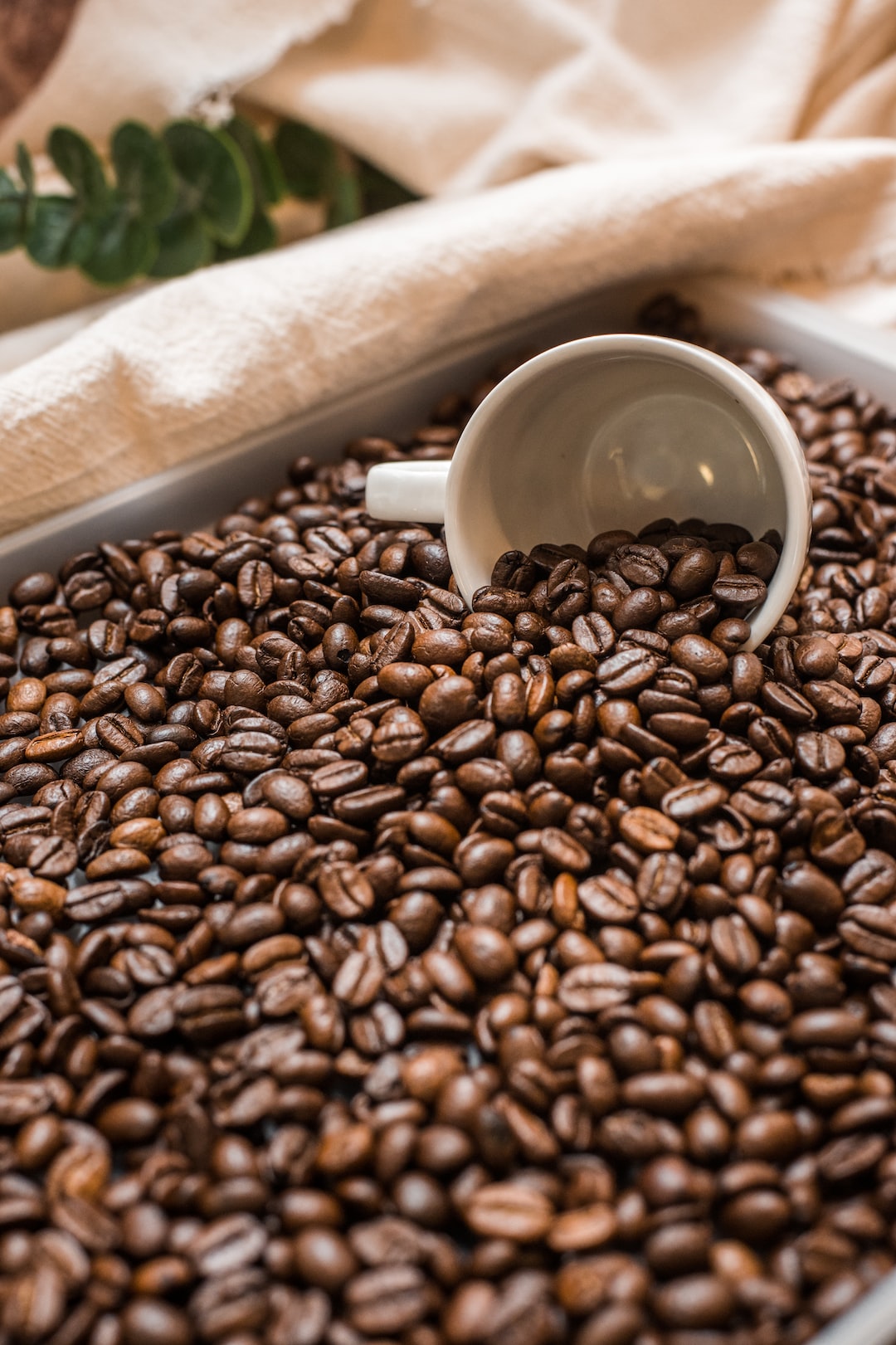 Favorite Quote:
"too many of us stay walled up because we are afraid of being hurt.we are afraid to care too much for fear that the other person doesn't care at all "