A tsunami of Covid-19 on examinations and students’ future

Imagine your dream examination hall with boasts walls of olive groves. A roof of Umbria’s blue skies, picnic table placed amid olive trees spread over three different terrains, and the delightful tweets. Along an exam leading to self-analysis, learning, and working, and healthy competition. This dream came true for the students of Ciufelli Agricultural institute in Todi, Italy last year, even in Covid-19. This shows the importance of an exam.

An exam’s cardinal role is conceived as a frightening picture. Oxford learners’ dictionaries define exams as “a formal written, spoken, or practical test." Thus, a black and white test doesn’t form up the entire examination system. Indeed, an exam is an assessment aimed to scale a person’s knowledge, skill, or analysis in a subject. Different examinations and assessments set the strongest principles to promote students.

Exam’s abandon means all and sundry will be in the same boat like last year pupils from world’s most populous countries got despondent by collecting empty mark sheets. These countries are France, UK, US, Japan, Indonesia, and more. UNESCO reviewed this as “One of the most drastic actions taken by states is to cancel high-stake exams."

Social Mobility Foundation (SMF) surveyed students aged 16-18. According to the survey, 73% of pupils were anxious about exam cancellation. One student responded, “I find it absurd for exams to be canceled... Students spend their whole school careers preparing for the exam and some rely on a final exam, and for their opportunity to be ripped away only by giving predicted grades when we are in school is nonsensical and unfair.” Nobody can defy its necessity since it exists in nature and spiritual beliefs as well. "Indeed, We created man from a sperm-drop mixture that We may try him; and We made him hearing and seeing." (Quran Majeed, Surat #76, Ayat #2)

Impossible, itself speaks, I’m possible. Alas! 11 countries couldn’t conduct high-stake exams. Franklin D Roosevelt stated, “We can’t always the future for our youth, but we can build our youth for the future.” Some governments failed to do both while others adopted various strategies, which include maintaining exams, organizing high-stake exams online, or introducing alternative approaches to exams such as reducing exams, changing the test format, appraisal of the Student learning portfolios, and more.

To date, the cancelation of exams because of covid-19 has been catastrophic for millions of children in their learning and reading ability. The world has experienced historical turbulence in the literacy rate. 770 million people can't read and write a single word. In this fragile condition, insanely individuals get confused by the false dichotomy “marks don’t matter, it’s just an exam.” Some also believe that an exam is only a written rote recall of facts. While a thorough examination will evaluate implement of knowledge in real-world scenarios, its synthesis, decisive thinking, or solving well-defined problems within a discipline.

It’s an innate motivation for further improvement of a skill. Fortieth US president Ronald Ragon said that his intelligence and high grades made him a president. Every student dreams up of studying at the world’s best universities. But what do these top-notch universities believe? For Harvard University students scoring 1400 from 1600 and their critical reading and math out of 2400 in their SATs are more intellectual because reorganizing and elaborating for study enables a better understanding of content.

To illustrate, if the job for a CEO is vacant, will a company raise a banner saying that they need someone who’s a critical thinker, intelligent, and there is no need for a portfolio? So, should the applicant be fond of telling old wives’ tales, or should he blow his own trumpet, or will the company afford anyone’s destructive experiments?

To sum up, there was a definite need to conduct the best possible formal inspection for justifiable grading. Notably, there isn’t a consensus or invariable examination pattern and criteria of results. They depend on the policy of educational institutes and the needs of accreditation or governing bodies. Certainly, this examination system proved lucrative for more than a century. 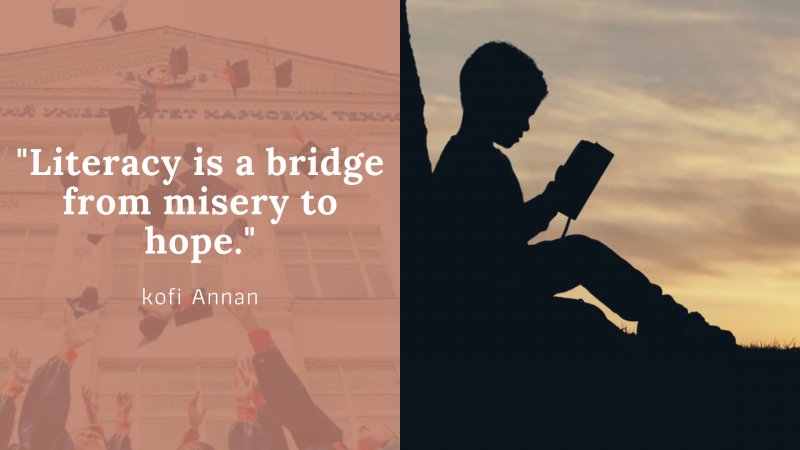