Royalty: The Remains of a Broken System | Teen Ink

Royalty: The Remains of a Broken System

It’s 2021, and a queen still has influence in one of the most powerful countries in the world, and in the minds of young girls. There are very few American women who cannot say they once wanted to be a princess. However, her power isn’t just about tutus and tiaras. The hold Queen Elizabeth still has on her country is actually a lot stronger than it might seem. Her influence could potentially damage the world, and already is damaging the dreams of girls. We have to ask ourselves: are we really ready to end the rule of the British royals with the Queen or will we continue down this dangerous road? This is a decision that needs to be made now, so the world is prepared for the reconstruction of the government of Great Britain.

The Queen of England has long been seen as a symbol of her country, a brilliant and kind leader willing to adjust to the times, and one of the most dignified people on the planet. But if you look past the public’s perception of the royals, British kings and queens are famous for horrible reasons: conquering millions and then pushing them into poverty and slavery, the treatment of their own citizens, and the slow destruction of whole economies and countries. The fascination around the British royals is understandable, but why is it not the same fascination surrounding Hitler’s last descendants?

Why don’t we follow the lives of Alexander Hitler and his brothers, Adolph Hitler’s grand-nephews, living quietly on Long Island after fleeing Germany and fighting for the Allies? What about the daughter of Pol Pot, the leader of the Khmer Rouge, who had an elaborate wedding with seven chandeliers hanging from her wedding tents and “wants to meet her father and spend time with him in the next life”? Why don’t we hear about Osama bin Laden’s 20+ children, some of which have followed in his footsteps, but others which have denounced him? Society hasn’t glamorized the descendants of these historical figures, so why are the Windsors so revered?

Perhaps it is because of the amount of time and effort the family has put into improving their image, or due to the illusion that Elsa, Cinderella, Aurora, and the other Disney princesses have created of glittering, glamorous royals. And maybe it is also a result of the universal interest towards incredibly wealthy people. But it is time to change the idea of a ruling royal into stories and legends.

Even though respect should be earned and not given on account of birth, there are countless examples of protocols that the royals follow to remind others of their status as ruling monarchs. The Queen has been known to distance herself from any ‘commoners’ during state visits. When the Queen stands, everyone has to stand, and when she sits, everyone has to sit. It is still common courtesy to bow or curtsy to the Queen, and when the Queen finishes a meal, everyone has to stop eating. Rank still matters, as the Queen reminded everyone in her update of the Order of Precedence when Kate Middleton married Prince William to dictate that blood princesses are above those who marry in.

The Queen still has a strong influence in government. She still has what is known as the Queen’s reserve powers, some of which are purely traditional by this point, but some she uses. As mentioned before, she has a weekly meeting with the Prime Minister, in which they discuss the kingdom’s most important political matters. She appoints the Prime Minister, but it is more of a ceremony than an actual appointment. However, she can and does actually appoint other Ministers to the Crown, such as advisors and cabinet officials. The Queen opens and closes Parliament and has to give Royal Assent to any bills passed, but they are only traditions by now. She can give a royal pardon to prisoners, and she can give or take away a British passport. She could dissolve the entire House of Commons, and replace them with whoever she chooses. She can give people titles such as Knight or Dame. But most shockingly, she is Commander-in-chief of the United Kingdom’s military force and is the only person who can declare war (but the rest of the government would have to approve).

The Queen makes a point to try to be as politically neutral as possible, but there is no denying that she has a lot of influence. It is important to remember that even though some of the Queen’s powers are traditional, she could still use them for real.

As proven by the Brexit debate, the Queen has a lot more lingering influential power than it would seem. Prime Minister Boris Johnson asked her to shut down Parliament, lawyers were considering her to represent Britain at the EU meeting, and, as Dominic Grieve famously pointed out, she could technically fire Johnson. Brexit brought up the question of the extent of the Queen’s power: merely a decoration or a factor to consider?

While the powers and courtesies given to the Queen may seem like harmless traditions, it is more about the message the country is sending to the world - that a person can still have enormous influence over one of the most powerful countries in the world solely because of her bloodline. After all, Britain is still known as a constitutional monarchy, and the royals have no problem with it. The British royal family’s official website states, “The Queen has links - as Royal Patron or President.” The idea that a queen or king could have power in 2021 is astonishing, and the fact that they could be known as President or Head of State is even more so. Those titles should be earned instead of given. And even if the Queen of England has played her role as progressive queen well, the next ruler might abuse their powers. Prince Charles has been known to use his influence as heir apparent in government.

The Windsor family is either the face of England or the descendent of a corrupt system; it is a moral question. The Queen has done wonderful things for her country, and shouldn’t be judged because of who her family used to be. But she shouldn’t keep any powers bestowed upon her just because her family used to rule. The Windsors should be seen as a part of history rather than contemporary leaders. As long as Mrs. Elizabeth Windsor is still known as the Queen of England, we are putting world politics at risk and holding girls back.

It is time for the reign of the royals to end and for the world to take another step towards equality. To advance forward, the previous rulers must step down. It’s time we encourage girls, and ourselves, to dream of becoming something more than just a princess. 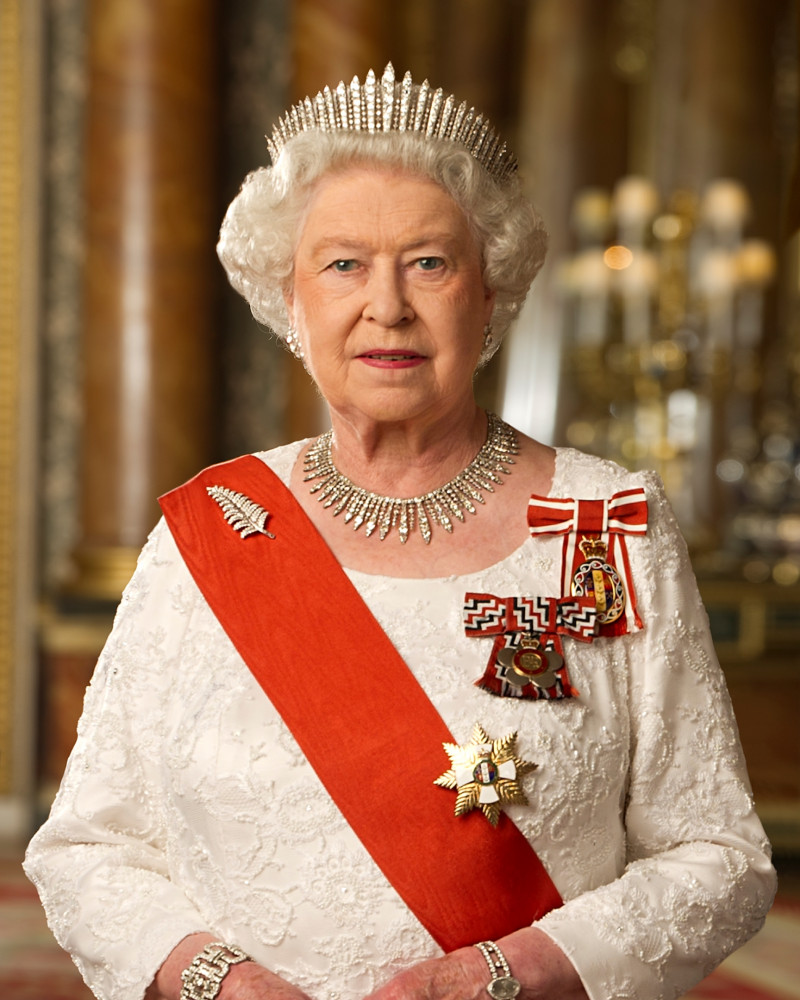 Why do the Windsors still matter to us?