Romeo and Juliet: Messed Up

One of the most iconic love stories of all time is Romeo and Juliet. Movies have been made, books written and re- written and performances of the classic play have been made over and over again. We basically measure all great love stories to the whole saga. But what actually happens in Romeo and Juliet? We all know it’s a love story, we all know it’s famous and we all know that it is romantic. But would it be considered romantic now? If you and your best friend were at a year eight dance party, and then a seventeen-year-old sixth- former seduced your best friend, married her and slept with her, while her parents are oblivious to their thirteen- year- old daughter losing her virginity to someone inappropriately old? Still sound cute? Well, don’t forget the part where this illegal tryst sparks fighting and six people die, including the main two protagonists, who kill themselves. Still the best love story? I personally don’t like the illusion of love and caring, that Romeo and Juliet issues; when really, it’s about a sex- offender, murder and teenage suicide.
And don’t forget that, this is being represented to the younger audience as beautiful romance. We study it in school as a tragic romance. It is a tragedy, and it is well- written (as is everything that Shakespeare wrote), but it isn’t a ‘great’ romance, if anything, it’s a story about teenage mental health problems. I know that most people reading this are like ‘girl, chill, it’s just a book’, but it’s more than that, it’s a message, it’s a warning, it may as well be in the bible under the heading ‘Things to NOT do’.
I don’t know, it’s probably just me unleashing my pet peeve onto the world, and boring the four or five people who decided to read this because its 4:20pm on a Tuesday and there’s nothing else to do.
Whatever the reason for you reading this, I just wanted to make a point, and maybe next time you think to compare Romeo to a boy... Just remember how he was a homicidal maniac, and caused an inappropriately young girl to suicide. 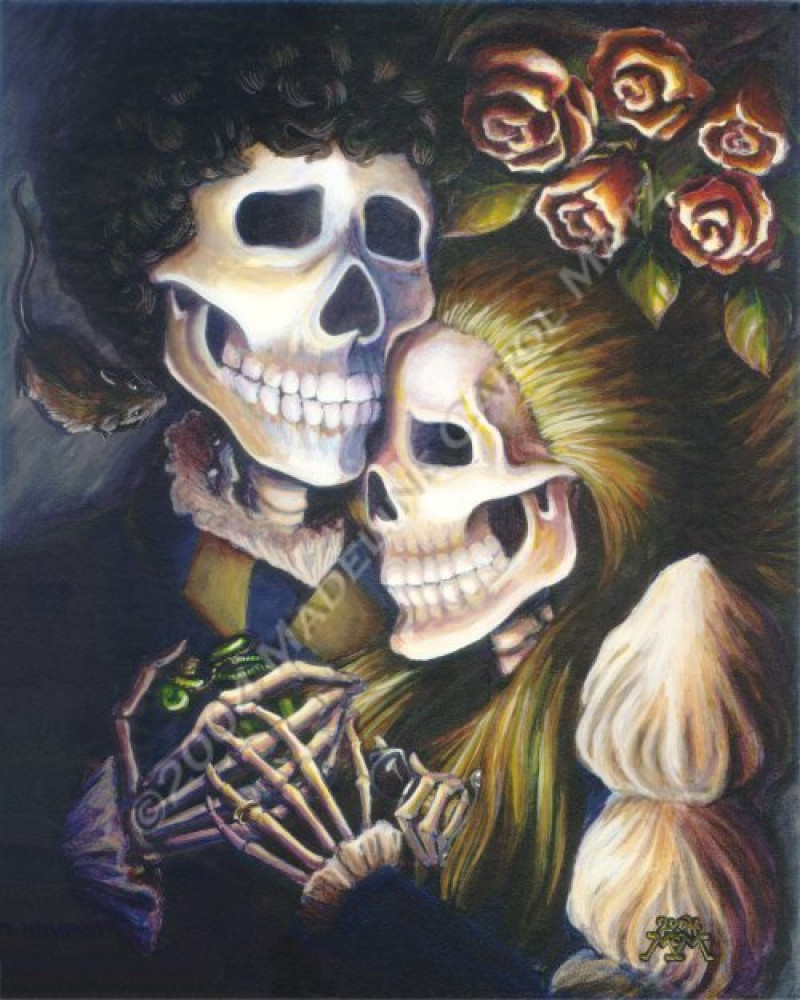 Favorite Quote:
When people first meet me, they think I'm really shy, but by the time they get to know me they wonder how the illusion of shyness ever came around!

Favorite Quote:
"It Will Be Good." (complicated semi-spiritual emotional story.)
And the words I say most often: "Where was I?"
"I just switched 50 things to anonymus and it doesnt even make a diff- why was i writing this again? where was i? hm.... oh well."

View profile
well suicide is a real issue. its important to talk about. i don't see people who die by it as wrong or bad, their hurting victims who see no other choice. i write a lot of stuff with suicide.

also ur profile pic is so cute, I have 2 cats. a 5 week old kitten(i get to be his mommy!!!!!! and hes way less malnourished then when we first got him, its amazing how healthy he is) and onyx, who hates prince(kittens name is Krystian. which is unfortunate because the character Krystian.... like many of my characters, he didn't have a happy ending(tho he was a secondary character). worse, actually, then most. but I love the name!).
CrazyCatLady6 GOLD said...
on Jul. 31 at 8:35 am
CrazyCatLady6 GOLD, New Radnor, Other
16 articles 0 photos 92 comments

View profile
Hiya! Sorry if this is a little bit rushed, or doesn't make sense, or is a little manic. I came up with this idea in the middle of the night, the day before a science test, and me being me, I decided I HAD to write it IMMEDIATELY. But I hope you enjoy it! :))