In an apocalyptic, dystopian setting where humans have exhausted all non-renewable resources, all sorts of shortages and natural disasters run havoc. The old government loses its position of power and instead support goes towards worshipping The Renaissance, a newly emerged body who promises to migrate all humans to Mars to escape the inevitable doomsday of Earth.

Kentan, a super-hacker on the black market, lives discreetly with his close friend Colin in a hidden alley. The two live off the money Kentan makes from black market deals until one day an official from The Renaissance appears within their alley and demands for Kentan to join the domineering organisation. As Kentan considers the offer and delves deeper into The Renaissance's true motives, he discovers that their promise of a 'New World' on Mars is only limited to one percent of the population, and the remaining 99 will be left on their decaying planet. 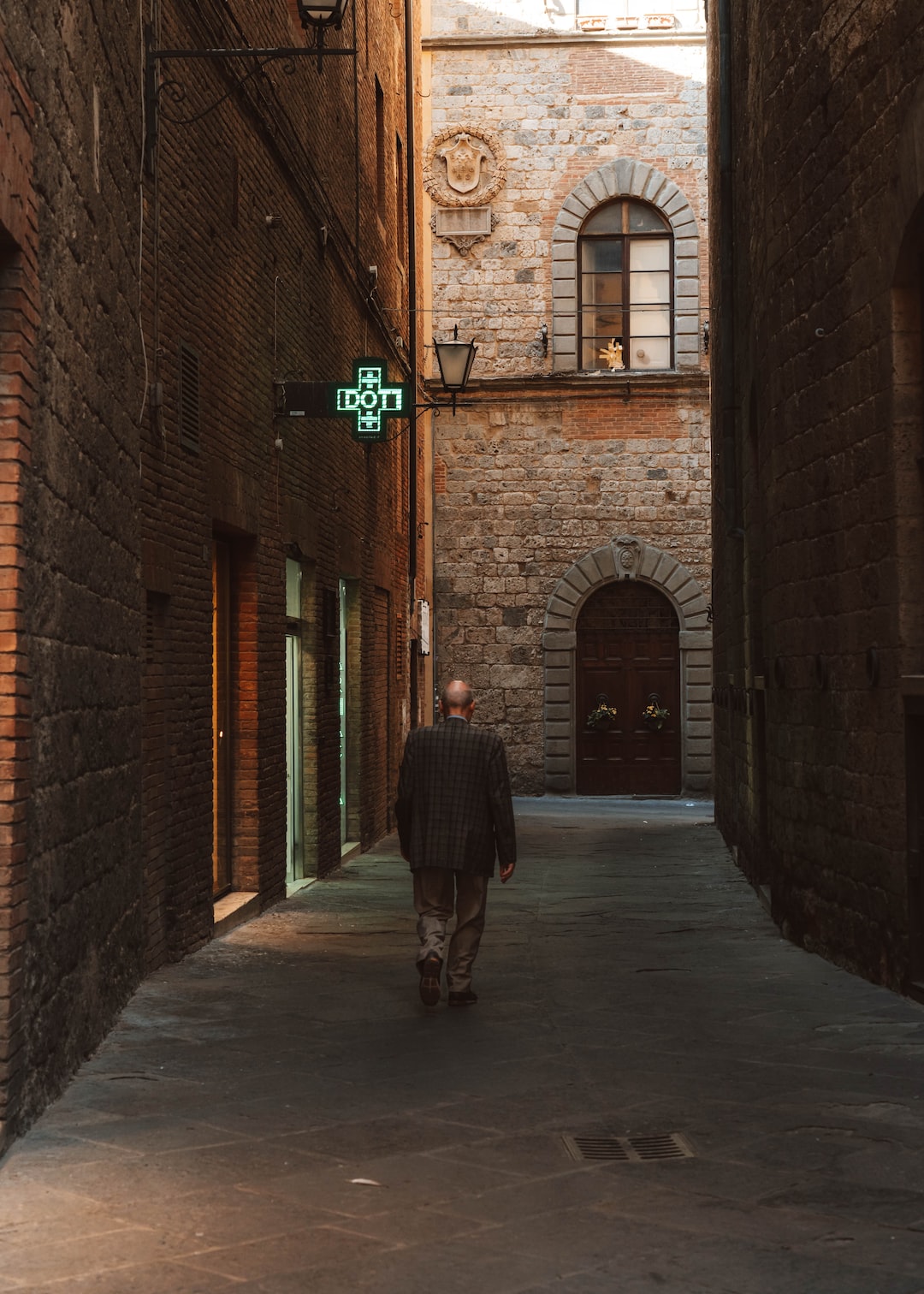