Have you ever been forced into a life you didn't choose?

The Phoenix is known for her ruthlessness, for the many lives she's taken. She's feared by all in the Twelve Kingdoms, and they have every right to be afraid. There are stories of those she has hunted down and eliminated, and her reputation is known far and wide.

However, she never wanted this life. She didn't choose to have to kill, didn't decide to become an assassin.

Perhaps the least known fact about her is that her skill and abilities are controlled by those who are more powerful than her.

The Phoenix is not free, and she would do anything for her freedom, including assassinating a prince. 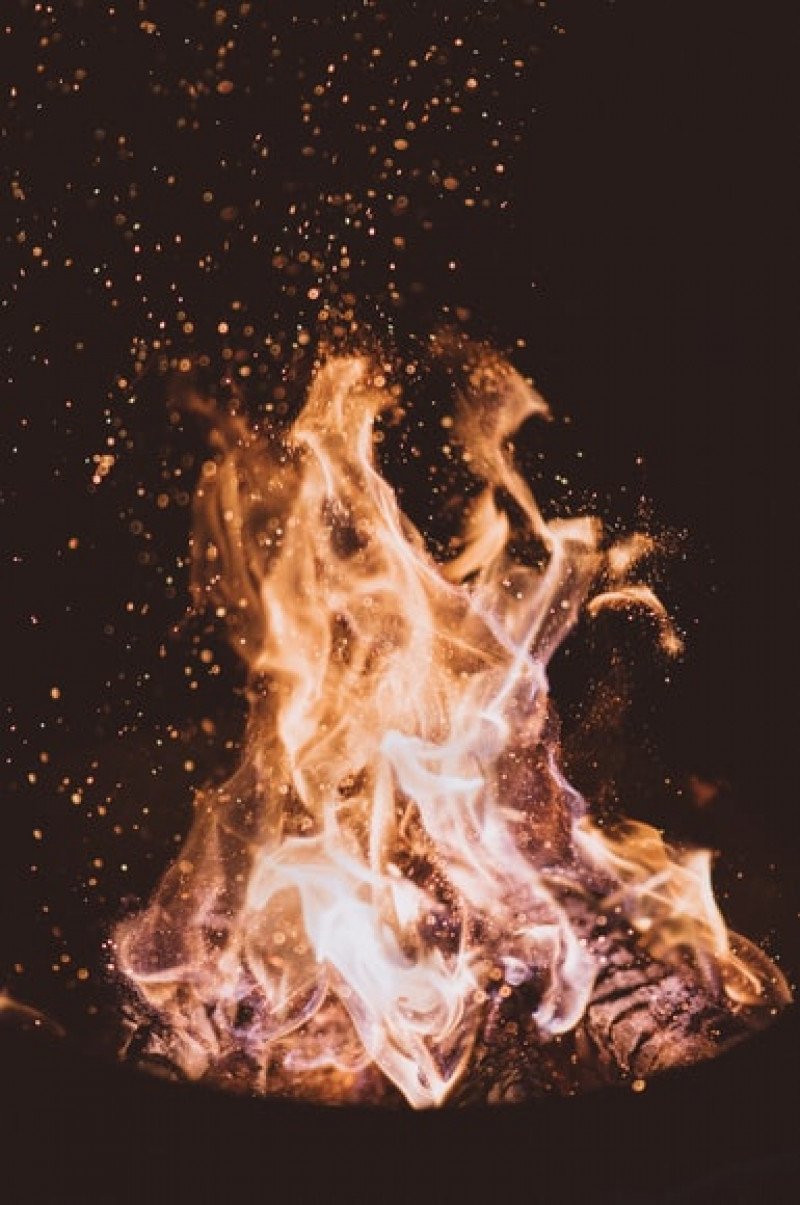 Favorite Quote:
"And by the way, everything in life is writable about if you have the outgoing guts to do it, and the imagination to improvise. The worst enemy to creativity is self-doubt."
Sylvia Plath

Favorite Quote:
I am the master of my fate: I am the captain of my soul.
~William Ernest Henley

Favorite Quote:
Some things are highly unrealistic; That should not stop us from doing them.