Pride in the Sky | Teen Ink

Pride in the Sky

In the summer of 1939, 19-year-old Clark Walsh runs into an army recruiter in his hometown of Ashland, Virginia. This recruiter commends Clark's respect and passion and marks his name on his list. A few months later with the outbreak of war in Europe, the recruiter comes by Clark's farm, complimenting his work ethic. Clark decides to signup for the Airforce and is taken to a training base in Richmond. After eight weeks of grueling work, he proves himself to be among the top of the men. Clark, along with a handful of other men and his good pal Marshall are sent to be stationed in Pearl Harbor, Hawaii. 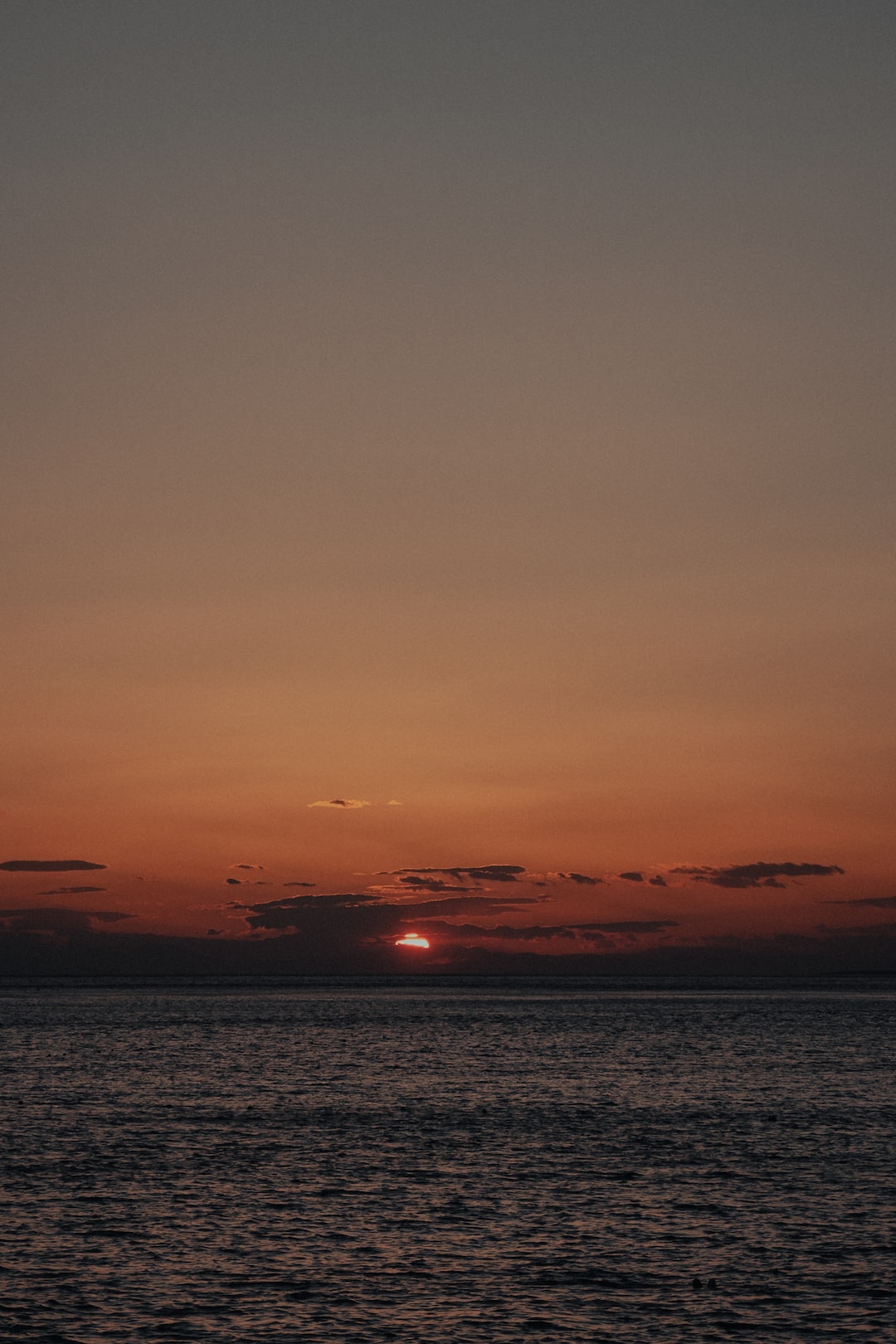 Pride in the Sky

Favorite Quote:
"It's like a fire shut up within my bones." Worth Dying For - Rise

Favorite Quote:
"Never meddle in the affairs of dragons, for you are crunchy and good with ketchup."