Wherever You Go | Teen Ink

It is 1942, and Hitler’s Third Reich has never been stronger in war-torn Europe—or more cruel. When a Polish ghetto is liquidated and the inhabitants shipped in trainloads to a nearby death camp, the Nazi cruelty is revealed in a way like never before.

The camp is the infamous Auschwitz-Birkenau, and one prisoner is a woman whose faith has already been next to shattered by the horrors she has seen.

Chaya Fein and her best friend Róża are assigned to labor units in the death camp, where they meet other young women who are brave and wish to stand against the cruel Nazis of the camp. They get their chance when a neighboring unit, the Sonderkommando, tells them that they are planning a revolt… and they need the women’s help.

Chaya finds herself in the center of a gunpowder-smuggling operation that works undetected by the Nazis for almost two years. She and the other women risk their lives helping the Kommando, and through that time Chaya begins to feel a glimmer of hope stir in her heart.

Then the fateful day arrives when word is received that the Kommando are to be destroyed—and the struggle for Chaya will be much, much deeper than the external fight. 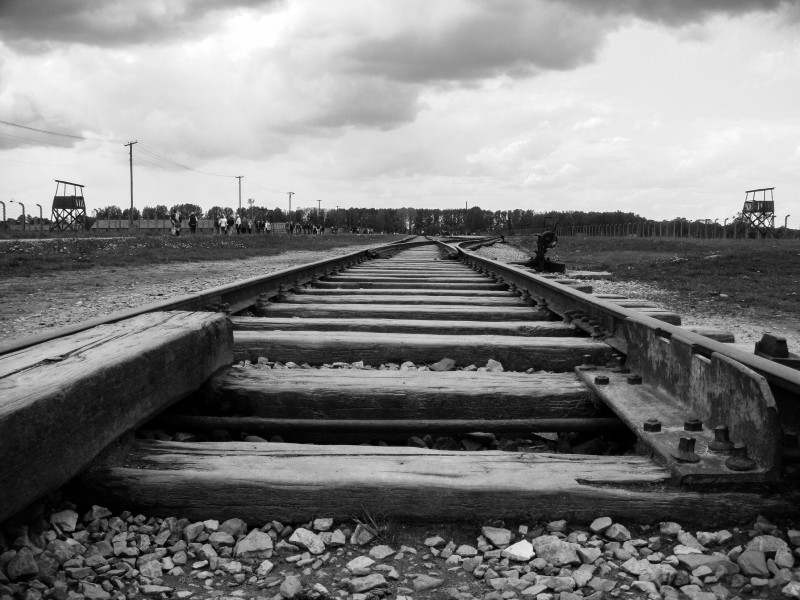 Favorite Quote:
"A man's heart be not measured by his words, but by the weight of those deeds he carries unspoken." -Percival, "Sacred Force", Act III