Because of Rosemary | Teen Ink

Danny tells the story of how he broke his tooth while he was a charming and adventurous twelve year old, living on Lawrence Street in the 80s. Lawrence street was a road that was famous for its inactivity in the city of New York. But one day, Lawrence street changed because of Rosemary, a mysterious teenage girl who moved into Danny's building. Her perfections lead Danny drooling, and eventually with a broken tooth.
Danny never knew that a stranger could turn his life into a new direction. His distress, stomach aches, and tears were the result of his first love and his first enemy. He experienced unfamiliar emotions as he learned how to mature and move on. It was all because of Rosemary, the beautiful creature that walked into his life. 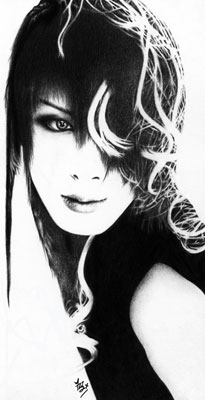