Favorite Quote:
No Pain, No Gain 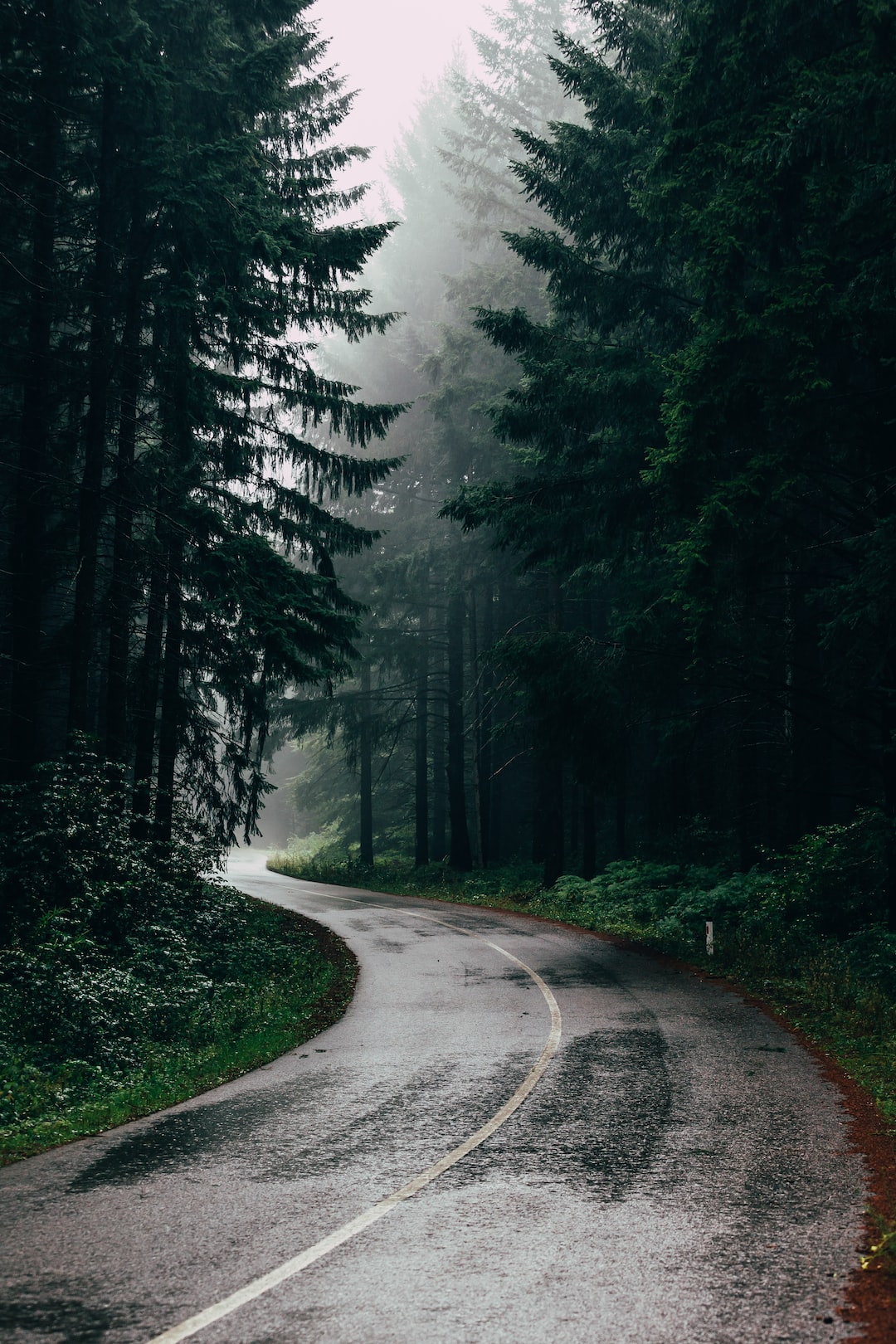 Photo by Filip Zrnzević on Unsplash

I was inspired to write this piece by the funny things that my Dad always does. My parents always fight about the most random things and this one was the most memorable one that included my whole family.