Kdramas are to maintream dramas as sugary herbal tea is to black coffee; as text exchanges are to work emails. they’re sweet and light. The protagonist is cute, over-the-top, and goes to a private school, with problems ranging from plastic surgery and feeling ugly, general frumpiness, illness or poverty, or the many, many woes of being rich and popular. She has at least two sparkling, smouldering love interests, usually polar opposites. These storylines are not set in or anywhere near reality, and despite the heavy emphasis on corny music and overacting, or perhaps because of it, they can be enjoyed fully and catch us up in suspense without being taken too seriously. And actually, I find myself getting seriously emotional at times, picking sides feircely, cheering when our character finally stands up for herself or when her detached love interest suddenly springs to life long enough to sing her happy birthday or beat up someone who’s bothering her. Although the female leads do tend to carry the show with their shenanigans, monologues and stunts, the male leads are written with so much charisma and non-verbal subtext, or rather, the actors themselves straddle the nuances of being caring even when they’re cold, endearing even when they’re annoying, and if their role is to do nothing, they do it well. The world outside is falling apart: People are dying in refugee camps & hospital waiting rooms. Employees are working themselves to death rather than go into debt. Animal species are going extinct one at a time. In one country, a girl is harassed and condemned for wearing a headscarf. In another, she’s publically shamed for taking it off. And in the midst of all this, I can’t even take a moment to put my soda can in the recycle bin instead of the garbage. Just leave me alone; let me watch my k-drama. Let me imagine myself as the main character. Look, I’m so beautiful but I can’t see it yet. I will definitely have the male lead by the next episode. I will definitely get my dream job in the episode after that. But don’t worry: my problems are far from over. How else are we going to get season 2? 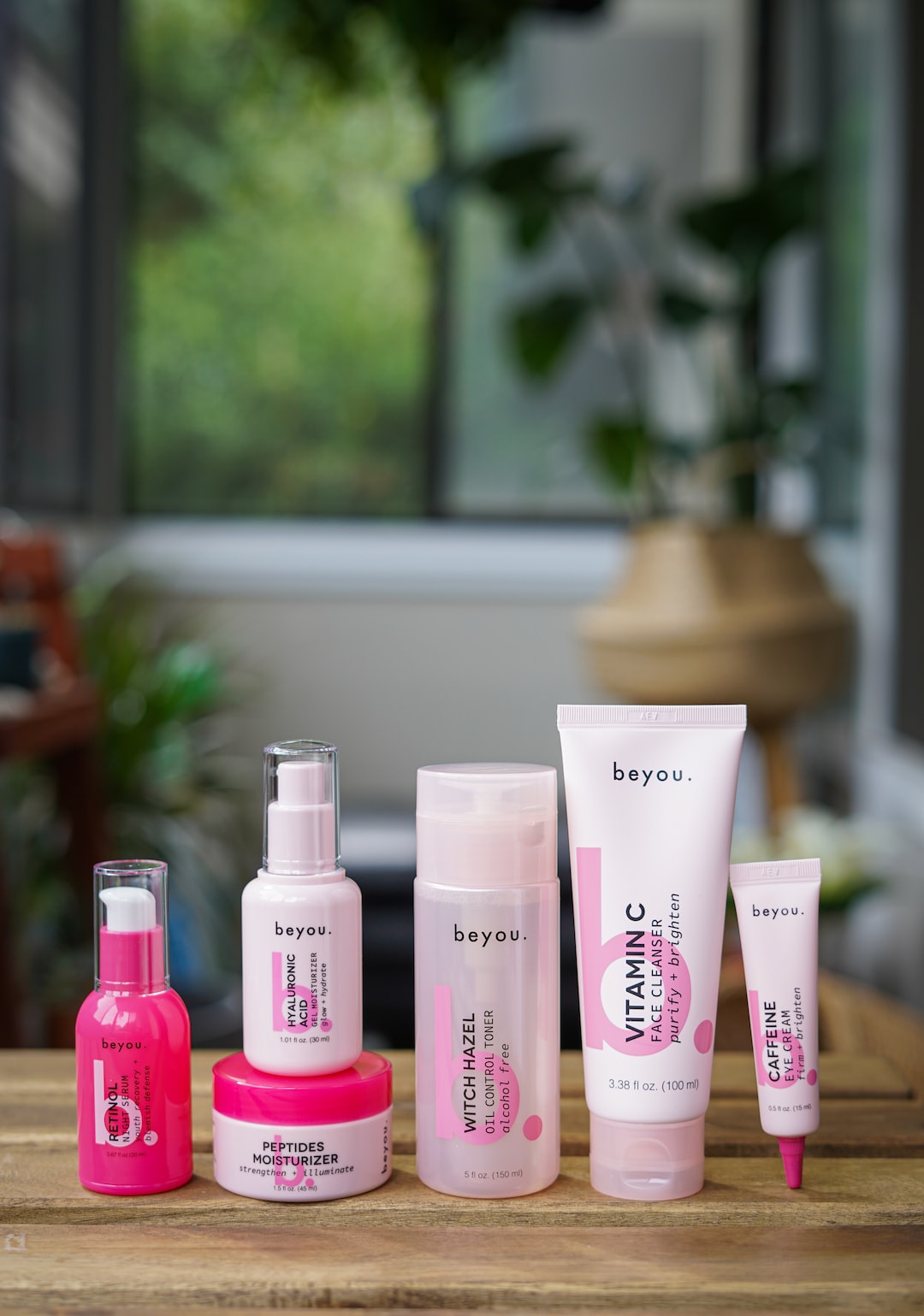 Photo by Alexandra Tran on Unsplash

Our TV stations played a lot of K-Dramas, and I felt guilty watching them. It's such a teenage-girl cliche. But I loved them. I could forget about life watching them. And anyways, if I need a rude awakening, CNN is just a remote-flick away.

Favorite Quote:
“Give the ones you love wings to fly, roots to come back, and reasons to stay.”
-Dalai Lama

“YOU ARE THE ARTIST OF YOUR OWN LIFE, don’t hand the paintbrush to anyone else.”
-Ela M

“No matter who or what you support, I believe in supporting fairness first.”
-Jennette McCurdy

“Only you know your true struggles, remember that when you get criticized, hurt or disrespected. Love yourself enough to forget the drama.”
-Ava Max