I didn't believe all the legends about third bridge that I've heard until one day I got really freaked out! There aren't many explanations for the scary stuff that occurred or sounds that we heard. I didn't see anything spooky besides strange shadows.
One dark spooky night some friends and I decided to go for a ride, the boys Edgar, Ramon, Rey, and two other guys were in one car. In the other car rode Katy, Gaby, Vianka, Jessica and me. We didn't plan for guys in one car and girls in the other somehow it just ended up like that. Before we knew it we somehow ended up in third bridge for some reason I had the feeling some of them already knew we were going to go there, but it was all good. I was ready to get scared!
It was awesome when we arrived to third bridge we where all just talking and having so much fun, playing music from our phones and dancing like crazy on top of the bridge and in the middle of the street. Something that freaked me out was that we were in the middle of nowhere, but my grief was that we had plenty of gas! We finally decided to be serious and quiet just to see what would happen, we all stood still and cuddled up in a circle as the wind passed us and made the trees move and make scary sounds. Quietly listening and acting serious we heard a loud scream which sounded like a women screaming for help! We all got terrified, but then we just thought that someone was trying to scare us, but no one was around no cars, no signs of any one that was there before us. So we knew the scream was coming from the field. What was really scary was that we heard the scream from one side and then the other and before we knew the scream was surrounding us! We all got so scared that we just smashed. So then we decided to go further away from one of the bridges where supposibly you hear drums. We heard something that seemed to be two little kids just laughing out of no where. We questioned ourselves "what would they be doing there?" So we just hopped in the cars and zoomed to our house! Even though weird things occurred that night, I'm still hoping to go back someday soon. 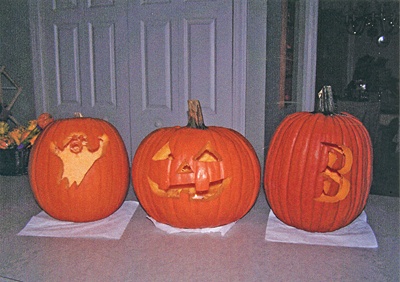