My Favorite Self | Teen Ink 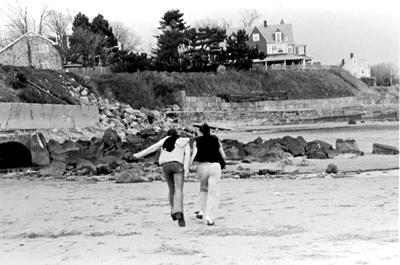