As a young boy, I spent all the time I could at my Grandparent's farm. I would help them cut the grass, trim tree branches, and baked goods with them. I learned that adding sugar and more butter to anything makes it taste ten times better. Not only that, but I even got to build a treehouse in the willow tree that my grandma planted. My brother and I would make swings from all the leaves. But then they got an eviction notice saying that the government was going to take their backyard to put in power lines that would power Chicago 392 miles away, by eminent domain. I firmly believe that eminent domain has no more molecular purpose, because; there isn't any more need for this law; it can easily be abused, and the funds could come from unsupportive taxpayers.

First, is the need for eminent domain and why it was put into place. The government wanted the land so that it could establish a post office and a customs house in 1876. The Supreme Court of the United States found in favor of the government, stating that the power of eminent domain was required for the government to be independent and continue to exist indefinitely, as written by attorneys, "What is the history behind the government's power via eminent domain 2018". This was true at the time when we had British America to the north ready to take our land whenever they could. Another reason that I think that this law is outdated is because of the number of roads we have. A blog from Nate Berg in October 2020,” Why America has way more roads that it needs”, states that the “average American driver drives fourteen miles less compared to the rest of the world.” This means that the U.S. has more than enough roads to not have.

Secondly, the system could easily be abused and taken advantage of. The government has made it so that they can take land from an owner and give it to another person. For instance, Cornell law school said, in 2005 there was a supreme court case called Kelo versus New London. Susette Kelo was a middle-aged woman who had just gotten divorced. She bought a house with the little money that she had, in a very poor town. She fixed the house up and loved it. The city of Fort Trumbull determined that a giant pharmaceutical company “Pfizer” could make better use of the land. Just like my Grandparents, they wanted to tear her house down along with 115 others says the Kelo v. New London case by John Rappa, principal analyst for the legislative branch, for over twenty-two years. The supreme court ruled 5-4, and all Susette had, all her hard work was bulldozed over just for the financial income of a poor town would increase. When they didn't need any change. This is why I strongly believe that eminent domain can easily be abused and can take from people that are at a financial disadvantage.

Third, where does the money come from? The short answer is taxpayers says Callan Law Firm in Pennsylvania. The government will only pay for compensation, which means that if a piece of land is worth $200,000  before its sold and is now worth $150,000, compensation is worth  $50,000. In my opinion, this is very stupid, because if someone takes the time to think about it; someone could be paying for a project that they don’t support because the government makes them pay taxes. I find it crazy that the government was able to create a law that could landform someone for a valid reason that they decide upon.

In conclusion, I think that eminent domain should be illegal because there isn't any more use for it; it can easily be abused, and the money comes from taxpayer dollars. Just like my grandparents losing their family farm and all of the priceless memories they had to say goodbye to. Susette Kelo lost her precious pink house, and many more people that were not able to fight for what they loved. This is why I firmly believe that there isn’t any more need for the government to expand by taking other people's private property. 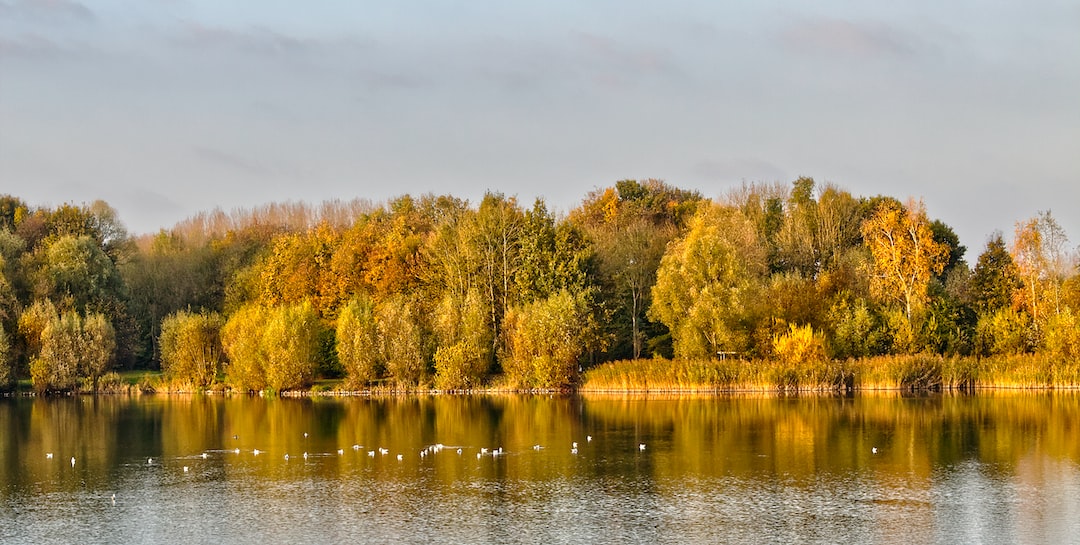