A Day to Remember | Teen Ink

A Day to Remember

Sirens were echoing down the street, and the sound grew closer; what could it be? While chatting with my best friend, Alex, sitting on my bike on a blazing warm day, everyone around me started to run. The police were here for us! I knew I was not guilty, I was just a regular kid in the neighborhood, but my instincts kicked in: flee! I started cycling through the rocky terrain, and the bicycle chain rapidly clunked, fighting to push me further. I could feel the air racing past me while the faint sirens faded into the distance. As I pedaled to my apartment, the bike chain came off, not allowing me to keep going further. At that moment, I knew I was done for.

As I stood there in disbelief, I wondered why the police started to chase us. My friends initially went dumpster diving and attempted to find valuable items. I tried to pull myself together as sweat dripped down my face and my heart was beating at 100 miles per hour. Regardless of what happened with my bike, I ran with it holding on to both arms as the chain hit the concrete, creating unwanted attention from my neighbors that were outside during the time, speeding into the apartment building as quickly as possible.

Minutes passed as I waited in anticipation, still hearing the sound of the sirens bursting through the air. I took a peek in between the balcony curtains, and there he was, hand laying on his belt, a muscular superman-built policeman walking down the apartment’s path. I stood there behind the curtains, anxiously wondering, “How did he know I was here?” but in my head, I knew it had to be one of my friends that told on me. I faced my guilt and fear head-on and walked out of the balcony.

The police officer told everyone who was involved there to sit down on the apartment steps. My friend, Alex, who I was talking to before it all happened, was missing. I shook my head in disbelief as I saw him peeking out of his apartment window, and I assumed we would get in trouble together as we usually did, but not this time. I slowly and anxiously turned my attention back to the police officer. He told us we were either loitering or littering. I couldn’t remember the exact one, but I knew it was one of those. “You could get fined,” the officer explained. My parents came out of the apartment when the officer was explaining things, and I saw the disappointment in their faces.

As soon as I entered my apartment, I was met with confrontation. My mom asked, “What were you doing?” and I responded with quickness, “I was just hanging out with Alex.” She continued to ask me questions, but I remember zoning out since I was too scared to remember a word she said. As stubborn as I was back then, I knew the kind of trouble I had gotten into. In addition, I did run and made myself look bad in the process, so it is a moment I do regret. If anything, it taught me not to run away from the police as it makes you look guilty and they are probably going to assume something negative. This memory still holds significance to this day, reminding me of how much I grew as a person and my maturity growth over the years. 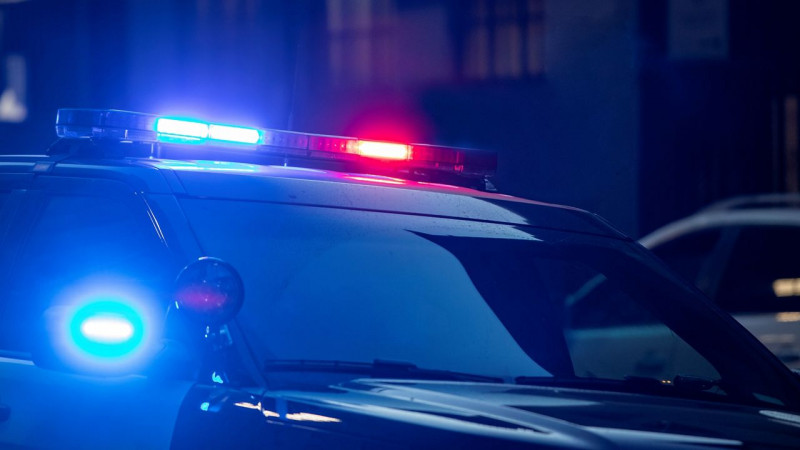 A fun story that helped shape my reckless behavior as a kid. Now I tend to be more careful about my decisions in hopes of not making the same mistake twice.