When I was like 12 I strongly believed that I was going to pursue a singing career, but that was pretty typical for every preteen girl, right? I signed up for all singing and acting classes saying things like “I’m so bad at singing” and then being upset when someone didn’t compliment me. I would rather not talk about that though because it really was an all time low for me. Also I think it’s important to add that I actually hated singing in front of people,  but we’ll come back to that later.

In the first couple weeks of choir I was pretty chill. I enjoyed doing singing activities and playing games instead of learning. Around the 5th week though we were getting closer to a choir concert. This meant we actually had to sing and read sheet music. I wasn’t too worried until the teacher, Ms. Niewiada, shared that we had to “audition” before the concert.

“Don’t worry guys you don’t have to sing in front of the class, just in the small room over there with me! There’s no reason to be nervous, I won’t judge you” Ms. Niewiada had exclaimed. I was nervous though. I would have rather sang in front of the class instead of in a hot confined room with a teacher who was most definitely judging my performance. For the next couple of days she called us into her office alphabetically. Luckily my last name starts with P, so I was going to go closer to last. A couple days later when my name was called I walked over to her room. I shut the door softly, making a quiet clicking noise. Ms. Niewiada sat down at her desk and asked me to stand across the room, but in case you forgot, the room is like 5 feet in length. I was actually a little too close to her for comfort. I stood awkwardly by the short music stand and waited. My heart was pounding so loud, I’m surprised she didn’t hear it. She handed me a small music sheet and smiled with ease.

“Ok, I’m going to have you read these notes…” I realized I was looking at the ground, so I lifted my gaze towards her instead, “Then you are going to sing the scale, nothing hard” She said. Nothing hard? Nothing hard? I could hardly even read notes with the class and now she wanted me to do it on my own? As I read the notes on the paper my hands shook. I noticed that she could definitely visibly see them shaking, so I tuked them behind my back. I continued on and didn’t actually do too bad. Until the singing part. I wasn’t sure that it could get much worse, but when I opened my mouth to sing nothing came out. At that moment my pride was ripped away just as my voice had been. When I tried again a small noise escaped from my throat followed by an offkey note. My face turned bright red, let me remind you that there was no mask to cover up my embarrassment. I kid you not I tried like 5 different times to sing the correct note. The only thing that came out of my mouth was quite squeaky high pitched notes. I looked at Ms. Niewiada and wondered if she would just ask me to stop, but she didn’t. Finally after just barely making it through all 8 notes, hot tears welled up in my eyes. Even though she smiled her eyes looked disappointed with me. I couldn’t take it, so I started to walk towards the door.

“Good job, Lexsee” She whispered, which only made me feel worse because I knew she pitied me. I pulled up the sleeves of my sweater, wiped my eyes, put on a smile, and walked out of the room. I sat criss cross next to one of my friends and laughed. When she asked why I was laughing I told her that exact same story I told you, but less embarrassing. In the story that I toId I didn’t care that I messed up. Actually I wasn’t even nervous in the first place. I was calm and cool just like how I wished I was. Some of my classmates laughed and I laughed too, even though I never really found it funny. 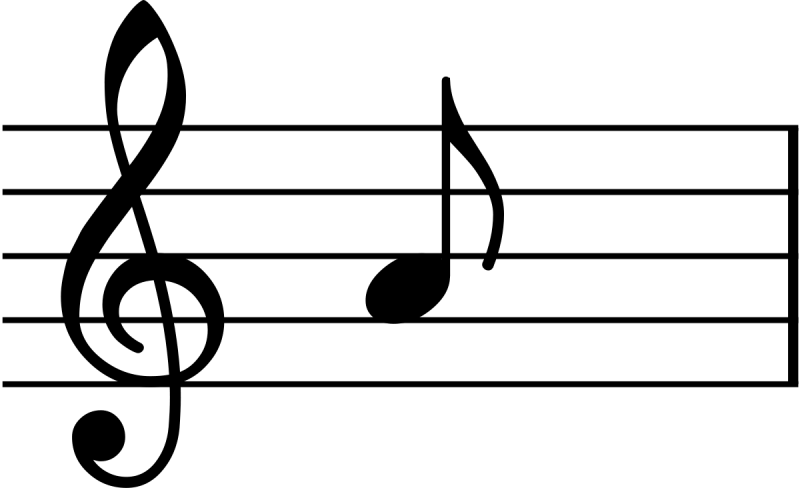 This is a quick piece I wrote for my comp/lit class. It is a story that would belong in my "life journey"