There have been several times when I was indifferent to things. Most of these things were exceedingly minor. I’ve tuned out the obnoxiously loud cars speeding past my window at night. I’ve ignored the taunts and jabs of my classmates. I didn’t bat an eye when my parents screamed at me for things that were definitely my brother’s fault. In these situations, indifference is natural, maybe even appropriate. But, in other circumstances, indifference is as bizarre as it is unhealthy.

When I was nine years old, I moved to Oklahoma. I had moved multiple times before, never staying in a place for more than three or so years. At that point, I was exhausted. I was tired of planting roots, making friends, making memories, and beginning to sprout, just to be uprooted and relocated again. I was so tired of making friends that I so deeply yearned would be in my life forever, knowing that they wouldn’t be permanent. I was tired of finally feeling that someone might care about me, just to be moved to another house that would never be a home.

I finally got sick and tired of being sick & tired. I didn’t bother getting close to people that I knew I’d have to leave. The block I lived on was full of kids. It didn’t matter if we were the same age or gender, we all played together. We’d run through the construction sites lining our streets, staining our clothes red and orange. We’d team up to catch the toads that roamed through the wet grass. We were a family.

These people raised me, but I refused to get too close. When school started, I wouldn’t introduce myself to my peers. I was unseen, unheard, unknown. To me, it was better to not form connections at all than to have them severed. I was ‘New Girl’ for a solid two months.

When people did start recognizing my presence, I realized very quickly that I was not welcome there. My elementary school was very small. It served 215 students in preschool through eighth grade. The fellowship that the students formed was very tight-knit with very little tolerance for newcomers. I was pushed aside and disregarded.

I stopped caring. I stopped longing for the dogwood trees of North Carolina. I stopped yearning to play within the four daffodil-yellow walls of Hunter and me’s playroom. I stopped reminiscing about the time I put on ‘The Best Day’ by Taylor Swift for Hunter and hummed along to “God smiles on my little brother, inside and out, he’s better than I am” and it became ‘our song’. I stopped missing Kayla, and Kasia, and Gabby, and Alexis, and Danielle. I stopped feeling.

The rare moments I showed aspects of my personality were moments of insecurity for me. From tackling Julian in a game of tag in the schoolyard, to hugging Cambree whenever we passed in the hallway, to letting Annabelle refer to me as her big sissy. The moments when I let down my walls to let someone in were the moments I was vulnerable to someone making their way in unwelcomed.

I was a shell of the person I was once. I was void of the life, love, and laughter I once held. The worst thing was, no one noticed. No one realized that a newly ten-year-old little girl had lost her ‘sparkle’. They didn’t see that their daughter, sister, cousin, niece, friend, wasn’t the child they knew. They were indifferent to my indifference.

But things changed. People started picking up on my increasingly unordinary moments of light. They began to foster them. The older kids in the neighborhood considered me as a little sister to them, so I knew most of the sixth, seventh, and eighth graders in my school through mutual friends. When these ‘big kids’ learned about my love for visual and performing arts, they started asking me about my artwork, encouraging me to continue in art, and introducing me to musicals and show tunes. They reignited a light in me, and began to rebuild and uncover my personality.

These twelve to fourteen year olds (and maybe a couple eleven-year-olds) mentored me and discipled me, and discovered things I didn’t even know about myself. They persuaded me to join the academic team, and they told their younger siblings to be nice to me. They were the most important guiding factor in my life, and taught me more than my parents or teachers.

I quickly became one of the most well-beloved people in my school and church. The people who watched, observed, and noticed when I was too indifferent to see how far I’d fallen myself were the ones who saved me from myself. The people who wouldn’t give up on me were the only thing that kept from giving up on myself. From Dalyn, the seventh grader who dragged me over to his friends, to Emma, the preschooler who’d cry until her teacher let her hug me at the end of every day.

I was indifferent. I didn’t care about myself, and thought others didn’t care about me, either. I was wrong. I was loved. Those people combatted my indifference by forcing me to feel the emotions they felt towards me. For the first time in what felt like forever, I felt something. Be it love, joy, serenity, hope, or something entirely different, I couldn’t tell you, but it undoubtedly was there. 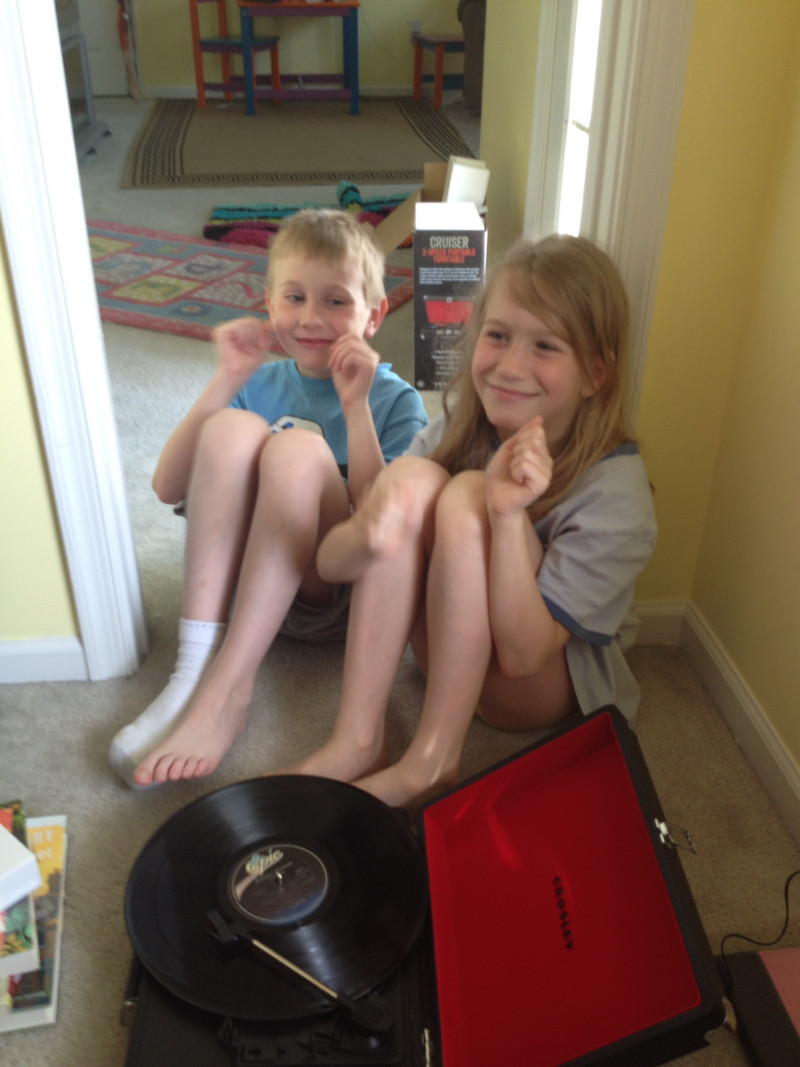 This is a short story of how I combatted my own indifference.