A canary flung itself against the window, and I knew. A splay of reds and oranges and yellows, spread out in front of me to look like angel wings, slowly inching down the glass. A drop of water in the midst of a flood. I knew, I knew, I knew.

Everyone else screamed and laughed and cried out in horror, but all I could think about was how the wind would treat its fragile body. How the snow would cover up the mess and hide what truly happened there. How the world would still spin and people would still cross the busy streets.

It was January, and the winter did not care about a dead bird on the side of the road.

Paula wasn’t a bird, or a bug stuck to a windshield. She was a senior in high school, dancing on the edge of graduation and college and adulthood. She was nerdy and funny; she had all of the qualities anyone would like to cherish and keep forever, locked away in a heart-shaped box. You would never let the box get dusty because you would open it up every day just to look at all of those things you wish you could stuff inside yourself.

I was a quiet freshman. I kept to myself, stowed away in the music room with my viola pressed against my chin, unassuming and uninterested in anyone other than my close-knit group of friends.
We laughed in crescendo, warm honey dripping down our throats and bubbling from our lips. We tiptoed in pizzicato down the hallway to the kitchen, stealing snacks and whispering about how badly we needed to refill the cabinets. We were attuned to the music we created just by mixing our voices together, no matter how different they were.
Paula wasn’t anything you could read in music. She wasn’t a dead bird. She wasn’t even a close friend – more like a friend of a friend. I’d talked to her only a few times, each conversation brief but, oddly, I could remember everything. I remember her smile and how huge it looked on her face – how it felt like the sunrise after a dark and lonely night. I had a lot of those nights where I’d stay awake and count the tiles on my ceiling. I’d etch mountains and valleys across my skin, hiding it the next day because the sun was there; everything was okay.

Paula and I, we were alike in that way. We lived from heartbeat to heartbeat and cried when everyone else went to sleep. I wish we could’ve grown closer because maybe the silence wouldn’t have been filled with so many thoughts. Maybe we would have spoken them aloud to each other, side by side, night by night.

We were not friends, but when she died, I cried all day. It felt as if the flowers sprouting from the April dirt were mocking me because they were alive and Paula wasn’t. Warmth shouldn’t have crept up on us so quickly because my acquaintance, my best friend’s friend ... all she had known was the cold. All she had known were the frozen roads and the bare oak trees that came with autumn's departure. I couldn’t wake up with the sun anymore because Paula would never wake up again.
The school made an announcement on the loudspeaker that following Monday. During Paula’s moment of silence, the kids in my first period history class did not quiet their voices. Instead, they talked about the homecoming dance.

I wanted to stand atop my desk and shout that Paula would never experience another dance again, but I picked my cuticles and waited for the moment of silence to be over.

I realized, after her suicide and the funeral and the minute of silence, that the school ignored a lot of things. They ignored the man-made nooses hanging from the lockers, the blood on the hallway floors, and the putrid smell of vomit in the girl’s bathroom. They ignored mental illness and they ignored Paula.

In tenth grade, I realized I could no longer hear music when the doves that stood on branches next to my bedroom window quieted their songs. I realized I could no longer dwell on the beauty of a concerto when the notes on my sheet paper blended into a cacophony of gray. I just waded through thick puddles of sadness that stuck to the bottom of my shoes, carrying it everywhere with me; it beat like a second heart, pulsing through my veins.

A few months after the music stopped, I found myself standing in the ward of a psychiatric hospital. I’d been there a few weeks, and slowly, I started to come to terms with the bridges I’d burnt and the people I’d lost. I found myself healing with every breath I released from tired, surviving lungs.

I was growing into a woman, but on that particular day, I missed the girl I used to be so much.

I began to cry. I cried and cried for the canary. I cried for its pain and its life and its end. I cried for Paula and I cried for a world full of hurt that burrows itself in the empty crevices of our bodies, creating a home to live in.

Paula and the canary were dead. They were dead and neither one of them could come back. But I was not dead – my lungs still inhaled, my brain still fought furiously against itself, my future still lay ahead of me like fragmented parts of a puzzle.

Before its heart stopped beating, I wondered if the bird saw a flash of a better life in front of it, reflected through the glass; I hope it died with a beautiful view. I hope Paula is at peace, I hope the canary can fly again, I hope death isn’t just death and that music still exists when we’re not alive to hear it anymore.

I took all of my hope and held it tightly in my hands, so tangible and real. I decided to keep it in the box, the one where good things are stored. Pieces of Paula still coated the bottom of the old, worn wood –a sea of all that was once lost but is now found. I added in my hope and my sadness and my now.

Paula was not just my hindsight. She was my past, my present, and my future. She was the heart-shaped box, and the canary, and the snow that blanketed its body.

I locked the box and stuck it back inside myself, where it lived and breathed, waiting for another day I might need to open it.
Far away, high in the treetops, there was a faint chirp. 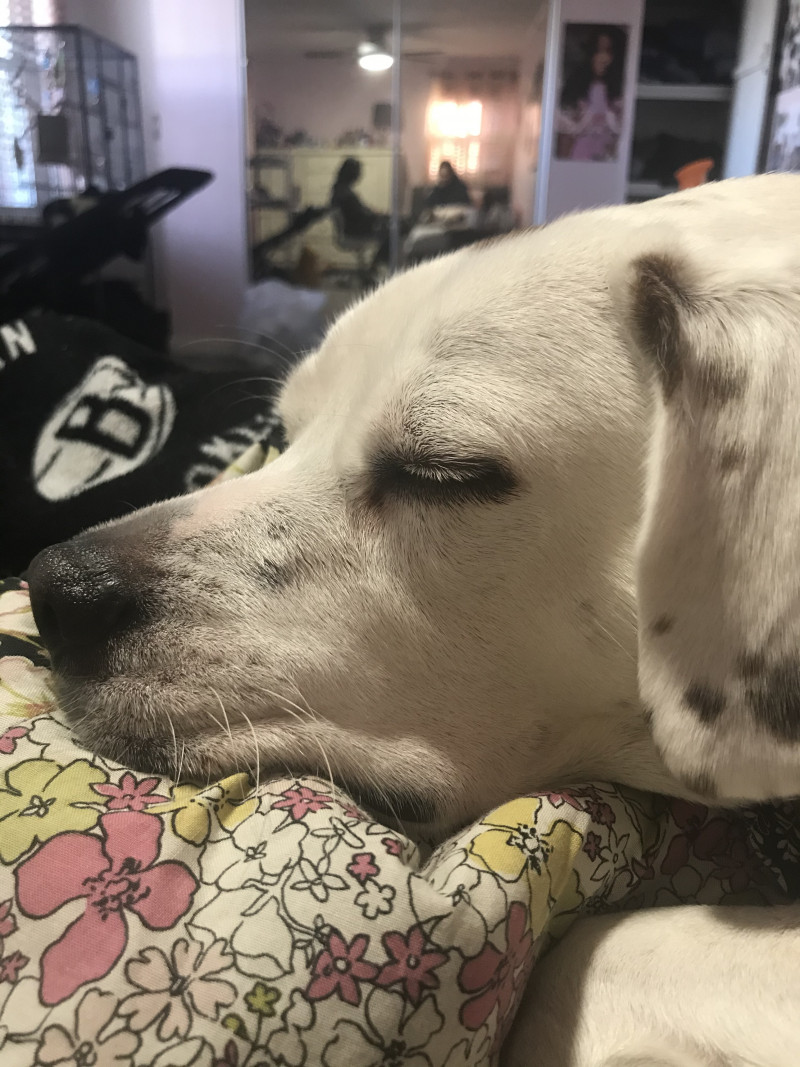 I wrote this when I was sixteen, right after someone I knew passed away. I was filled with so many emotions and I needed to cope in a healthy way.