Mother Teresa is among the most well-known andrespected women in the world.

She was born Agnes Gonxha Bojaxhiuin 1910 in Skopje, Yugoslavia. In 1948 she founded a religious order ofnuns in Calcutta, India, called the Missionaries of Charity. Throughthis order, she dedicated her life to helping the poor around the world,concentrating on India. Her selfless work brought her much acclaim andmany awards, including the Nobel Peace Prize.

Even though theworld is full of good people who care about others, who donate to worthycharities, and raise their voices to make a difference, Mother Teresastands out. She was unique.

She cared for the dying, thecrippled, the mentally ill, the unwanted and unloved. She cherishedevery minute because she was loving, she was cleaning, she was feedingand saw Jesus in everyone.

Most important, she made people feelloved and wanted. She gave back the dignity poverty had taken away.Mother Teresa's life-long dedication to humanity is what makes her myheroine. 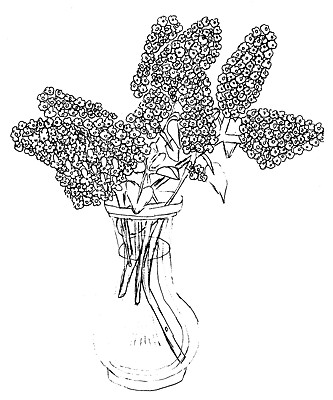